T.D.E’s latest addition is back with another new track. Following the success of his last project, Reason has dropped “High Hopes”. The new track features production from DJ Khalil and Vohn Beatz. Behind Reason’s vocals, D Beezey also contributes a bit to the track.

Reason raps, “You in the presence of young king sh*t/Lost with the n***as I won rings with. He later raps, “Smokin’ on good weed, got high hopes/I know you been let down but I won’t.”

The T.D.E rapper has kept himself around without releasing much new music since his T.D.E debut. Reason recently appeared on Revenge of the Dreamers III alongside Cozz and Childish Major. Not to mention, he also provided The L.A. Leakers with one of the best freestyles of 2018. 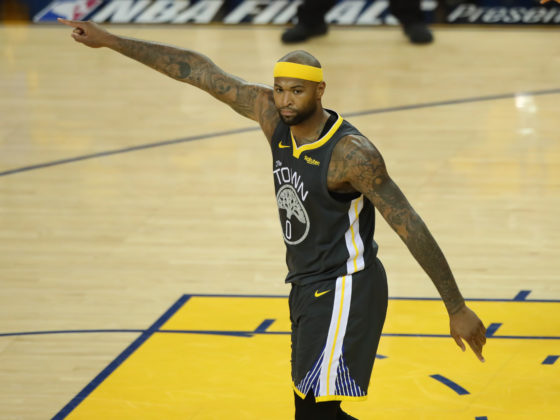