Top Dawg Entertainment is entering its most intriguing period yet. Most notably, Kendrick Lamar is preparing to release his final album with the label and embark on his own journey with pgLang. Meanwhile, SZA continues to inch closer to the release of her yet to be titled sophomore album. Not to be forgotten, ScHoolboy Q just dropped a new single while Ab-Soul continues to tease new music and Isaiah Rashad prepares to perform at Coachella. In the midst of all that is going on at one of the industry’s top labels, Anthony “Top Dawg” Tiffith and Terrence “Top” Henderson Jr. are introducing the next generation of TDE stars. Reason, Doechii and Zacari are among the next crop of TDE talent, but an artist by the name of Ray Vaughn stole the show today.

Last summer, Ray Vaughn introduced himself to the TDE fanbase with a three-track EP followed by an outstanding LA Leakers freestyle. At the moment, one thing remains clear and one is a bit unclear. Ray Vaughn is a extremely talented and has bright future, but it’s not entirely clear when we’ll get a full-length project from him. Whenever it does come, his fans and the world of music will be paying attention. His latest music video, “Picking Cherries,” is a perfect example of why his potential is limitless.

Ray Vaughn stands out as a deeply personal lyricist with an undeniably energetic delivery. Produced by Dann Gilbuena, “Picking Cherries” brings out all of the California native’s best qualities and then some. He reflects on his tough upbringing, loosing his grandfather and the excitement he has about the future. Ray Vaughn is just scratching the surface of what he can become and it will be exciting to see what he can evolve into. 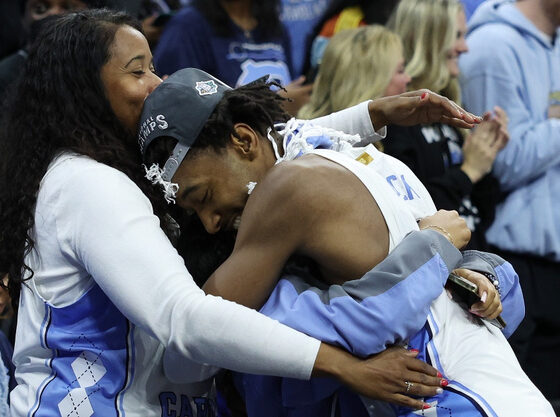 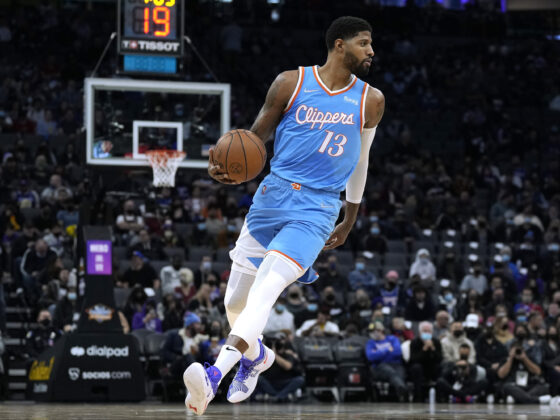