The cast for the Sopranos prequel film just keeps getting bigger and better. Goodfellas alumni Ray Liotta has officially joined the cast of ‘The Many Saints of Newark’.

Ray Liotta is negotiating to join the cast of The Many Saints Of Newark, The Sopranos prequel film that New Line will put into production by spring. He joins Alessandro Nivola, Vera Farmiga, Jon Bernthal, Billy Magnussen, Corey Stoll, and Michael Gandolfini, latter of whom will play the Tony Soprano role originated by his late father James Gandolfini. Alan Taylor is directing.

The film will be scripted by Sopranos creators David Chase and Lawrence Konner, which will be set in the late 60’s in New York when Italian and African-American mobs were at each others necks. Sopranos debut in 1999, following Tony Soprano (played by the late and great James Gandolfini) and his ways through Newark, New Jersey with his gang of trusty men. It quickly became one of the greatest shows of the century and received acclaim from fans and critics, winning awards along the way. Now, Liotta who is a mob boss legend in his own right, has joined the film.

Needless to say, thank god we’re getting a prequel. 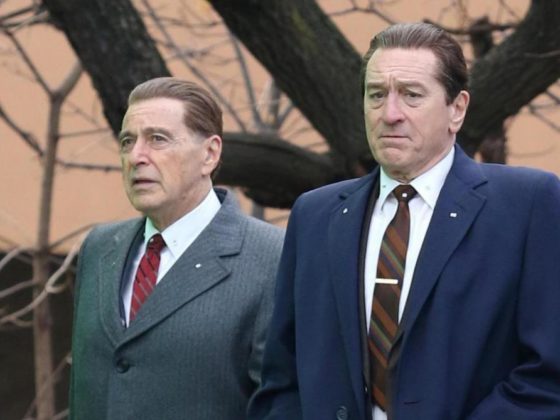 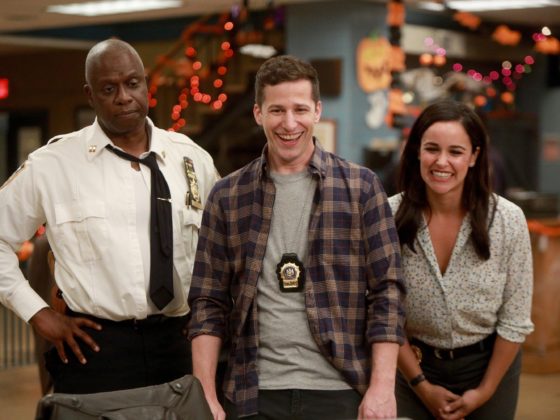