In recent years, we’ve seen a lot of oddities when it comes to players entering the NFL Draft. Increasingly more amounts of athletes are skipping bowl games. Memorably, Michigan tight end Jake Butt took out an insurance policy on himself in case he slipped in the draft due to injury (which he did). Kyler Murray, already draft pick of the MLB’s Oakland Athletics , shockingly declared for the NFL draft as well. However, what Rashan Gary is doing before this year’s draft is truly original.

Star defensive end Rashan Gary has opted to form his own sports agency to represent himself in the upcoming NFL draft. The Michigan product founded Rashan Gary Sports as an avenue for him to continue helping young players, even after his football days are done.

Gary is the CEO of Rashan Gary Sports and hopes to add players not only from the NFL, but also the MLB, NHL, and NBA. He already has one other signee, Montre Gregory a defensive back from Bowling Green.

Gary, who happens to be a two-time Academic All-Big Ten player, came up with the idea himself and is largely responsible for all the creative ideas behind the agency.

Ian Clarke, Gary’s lead sports agent, knows the vision that Gary has and knows he has fellow players in mind.

Following from Larry Lage of the Associated Press

“Rashan Gary Sports is set up for players to take ownership of their intellectual property,” Clarke said. “Our model, which we’d rather keep quiet for now, helps players with their finances on the front end.”

It’s not like Gary is a weak draft pick either. ESPN’s Mel Kiper Jr. had Gary going ninth overall in his first mock draft.

Defensive players dominate, but Dwayne Haskins is the first QB off the board in @MelKiperESPN's Mock Draft 1.0.

The NFL draft will begin on April 25 in Nashville. 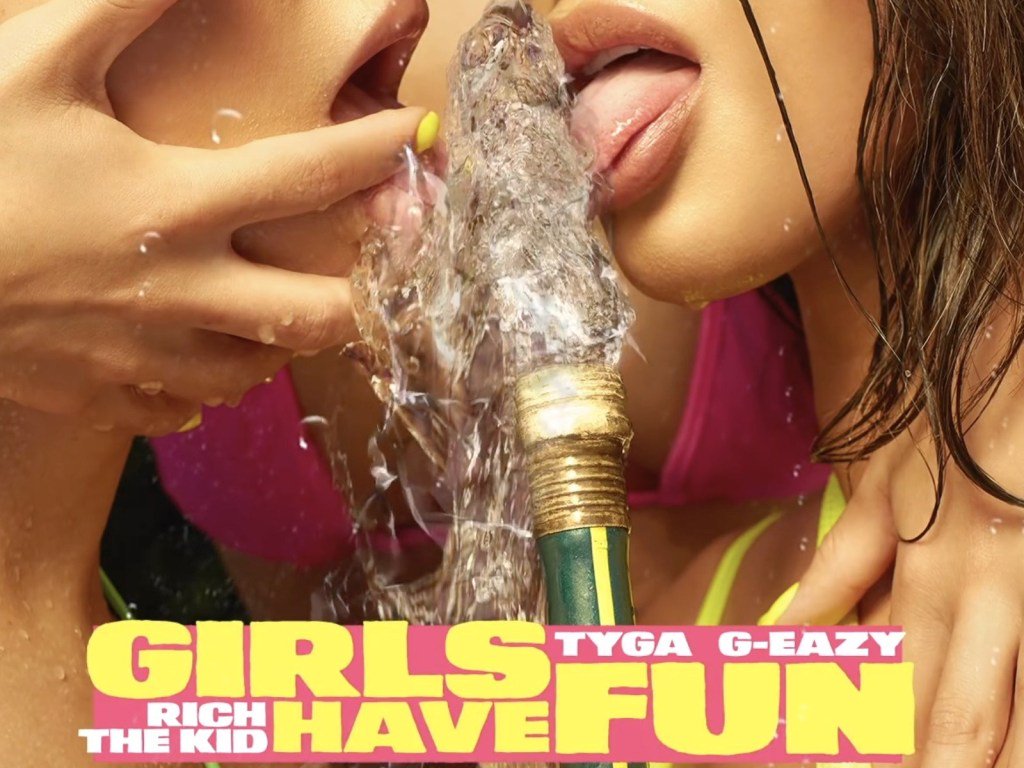 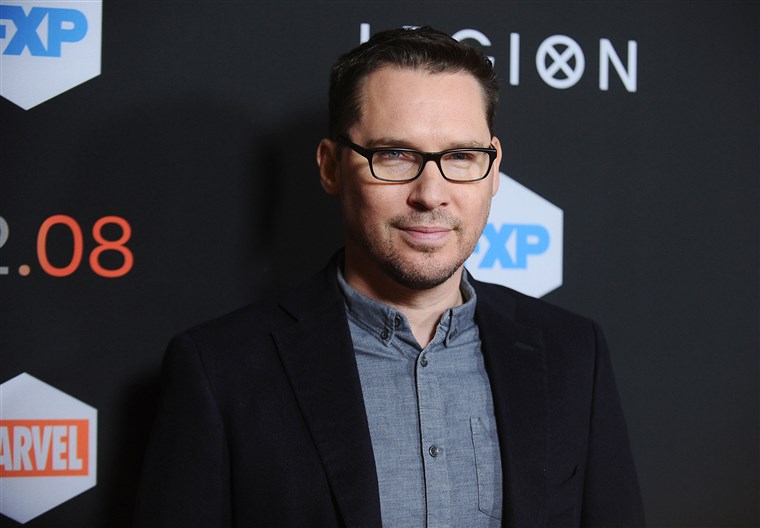