Rapsody has shared the tracklist for her third studio album EVE. The North Carolina native creatively revealed each track one by one on Instagram with a photo, the title, and producer credit. Containing 16 songs, each track is inspired by a revolutionary Black woman.

In an interview with NPR, Rapsody stated that during the ride-around interview with writer and poet L. Lamar Wilson, he played Nina Simone and Roberta Flack, both artists from North Carolina. It then sparked and inspired the album’s concept, an ode to Black women.

“I had a concept: I want to make an album and name every song after a black woman, because I’m an extension of every black woman.” She added, “This album is coming out in a time where we’re really talking about what it means to be a black woman in America, and black women are really riding to the forefront in a lot things that we do,” she said. “People are looking more to us and appreciating us more. Our voices are being heard, whether it’s a part of the political arena or in hip-hop.”

The track titles are named after icons such as Nina Simone, Serena Williams, Maya Angelou, and Aaliyah. View the tracklist for EVE down below. The album is slated to release on August 23. 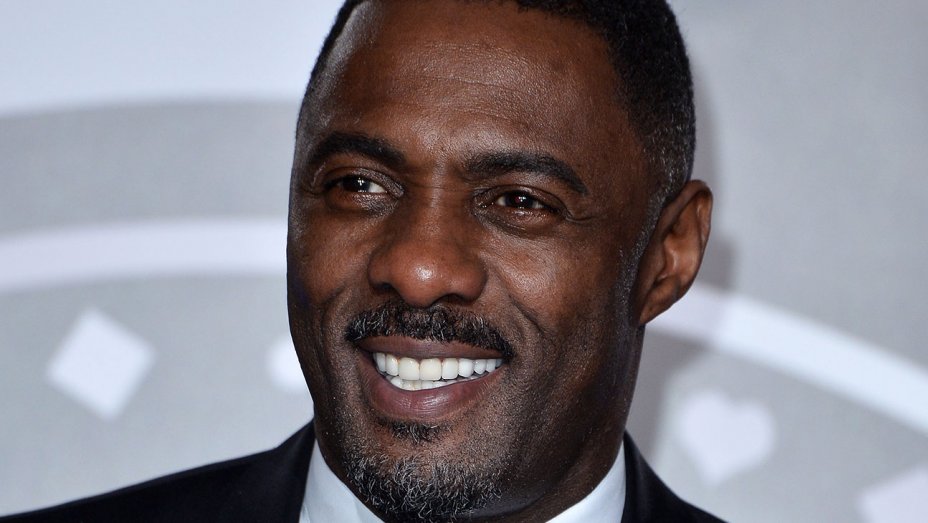 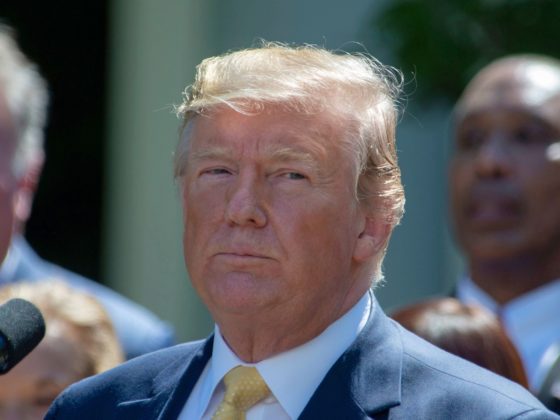