Today will be remembered as the day Joe Biden was inaugurated as President and Kamala Harris was sworn in as Vice President. However, Raphael Warnock also made history on Capitol Hill this afternoon. Joined by newly elected Senator Jon Ossoff, Warnock was sworn into the United States Senate. By doing so, Warnock becomes the first Black man from the state of Georgia to serve in the United States Senate. He is the 11th Black Senator in U.S. history.

“It’s a new day, full of possibility. But we’ve got work to do together,” he tweeted.

This will secure the majority for Democrats in the Senate. https://t.co/RjMFpc9jcE pic.twitter.com/gEHFVLEyoi

“As I’m sworn in today, know that I will be a senator for all Georgians. Whether or not you voted for me, I’ll carry your hopes and concerns to Washington.”

With Warnock and Ossoff entering the Senate, the Democrats will regain control of both Congressional bodies. Heading into a contentious two-year period before midterms in 2022, Democrats will look to push forth an ambitious agenda that includes economic reform, climate revitalization, COVID-19 relief and much more. 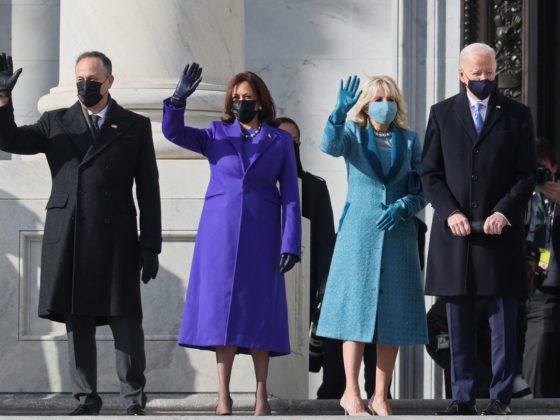 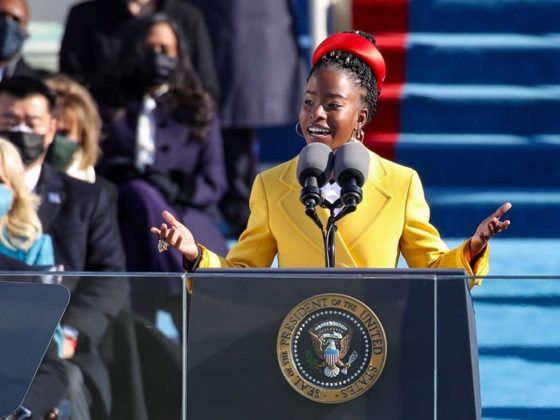