It’s about time! After not trading him when they should have done it last season, and after a ton of speculation all season long about when or if it was going to happen, the Phillies have finally pulled the trigger.

This trade helps both teams, but I feel like it helps the Rangers more. Hamels is signed through 2019 and Texas is looking at him being part of a rotation that consists of Yu Darvish, Yovani Gallardo, Colby Lewis, and Nick Martinez for next season and beyond. Texas already has a very strong offense and players like Joey Gallo who are close to being ready to play every day for the big league club. They are currently in third place behind the Los Angeles Angels and Houston Astros in the American League West at 47-52 so I don’t see them making a run this year, but next season they will look very formidable.

For the Phillies, this is the another step in the rebuilding process after the first domino fell when they dealt closer Jonathan Papelbon to the Washington Nationals. They just need to start over again and acquire as many prospects as they possibly can. Alfaro is one of the better prospects in baseball. They got a solid group of players out of this deal.

Hamels is 6-7 with an earned run average of 3.64 this season but is coming off of a no hitter in his last outing. He’s a battle-tested World Series MVP and a great asset to add to the Rangers’ rotation. 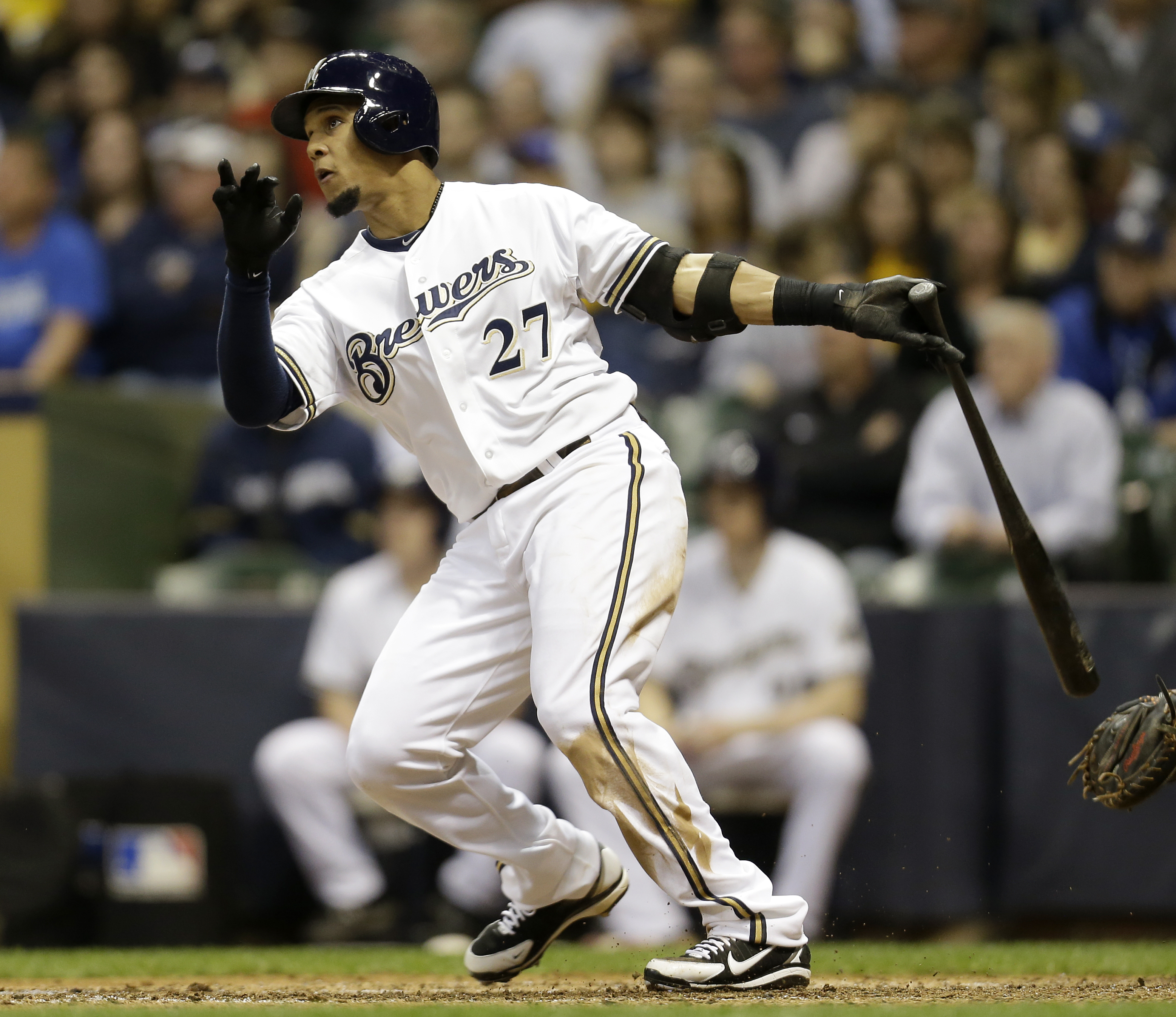 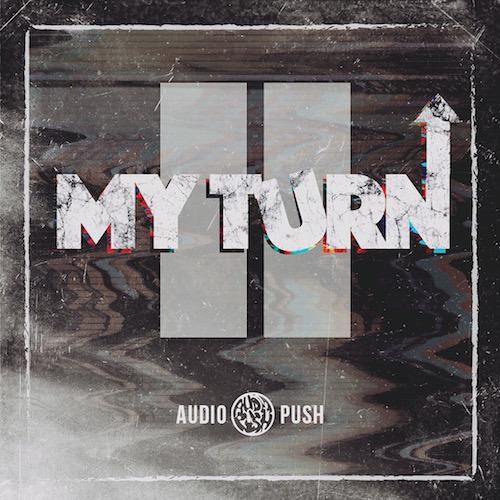