The Los Angeles Rams have signed wide receiver Brandin Cooks to a five-year extension worth $80 million. Ian Rapoport shared the news of the extension on Twitter.

The #Rams agreed to terms with WR Brandin Cooks on a 5-year extension. They’ve felt good about this one since the trade. https://t.co/UhHtdz50Vo

Cooks seemed excited to sign an extension with the Rams. He said in a statement:

“Even before I got here, you saw something special going on with this team, with the coach, our great owner, and the teammates that I’m involved with. It’s a young culture that is very energetic.”

Cooks joined the Rams this offseason when he was traded by the New England Patriots to the Rams in exchange for a first-round pick. The Rams decided to make a move for Cooks when wide receiver Sammy Watkins, whom they previously traded for, decided to sign with the Kansas City Chiefs.

The Rams are coming off a solid year in which they hope to build upon. They finished 11-5 in the regular season, securing their first NFC West division title in fourteen years and their first playoff appearance since 2004. They would lose to the Atlanta Falcons in the Wild Card round 26-13.

Cooks is a solid receiver and one the Rams would love to keep around. He has had over 1,000 receiving yards his last three seasons and brings valuable veteran experience after playing with two future Hall of Fame quarterbacks in Drew Breese and Tom Brady. This is a good signing by the Rams who need to keep as many weapons as possible if they want to continue to stay relevant in the NFC. 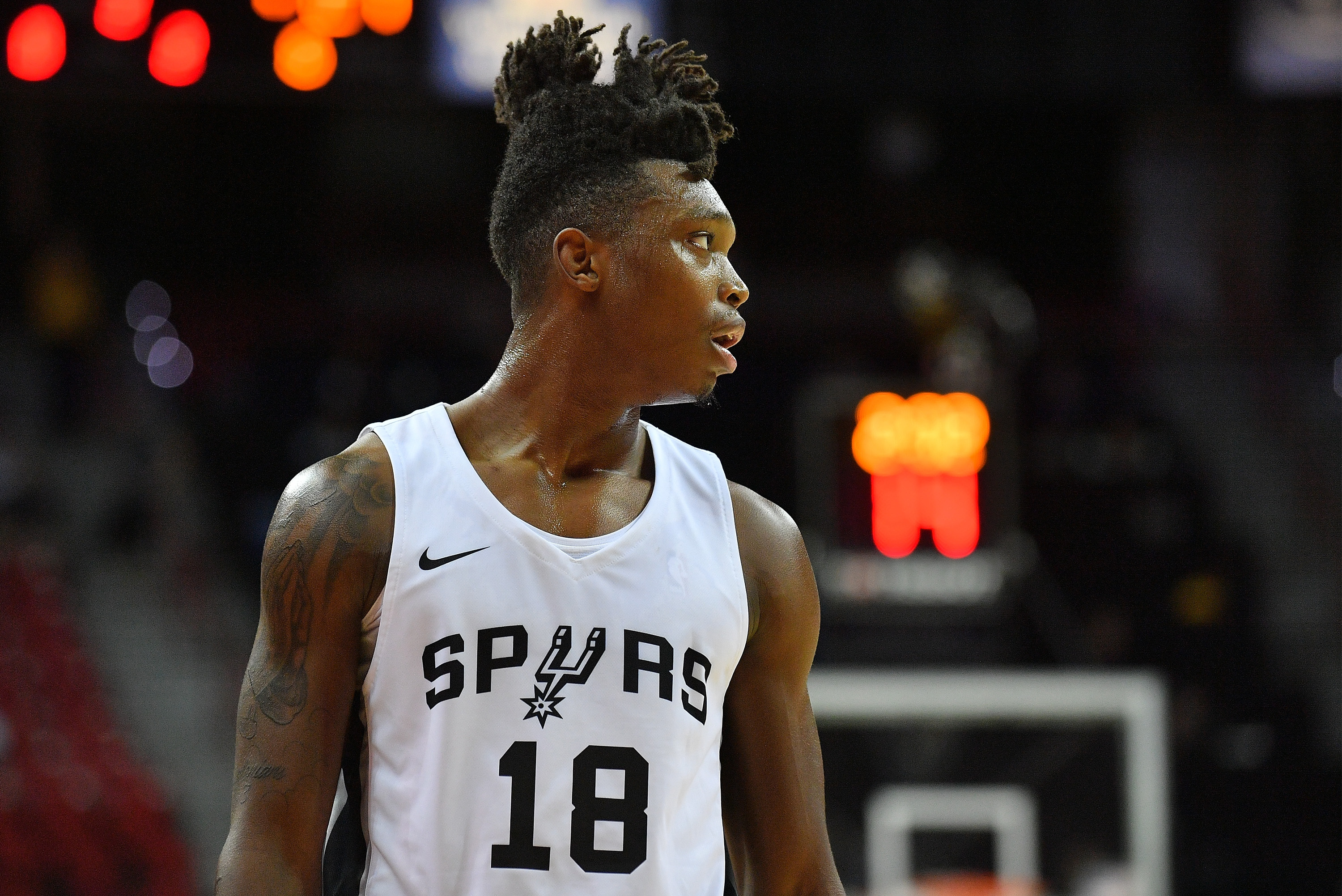 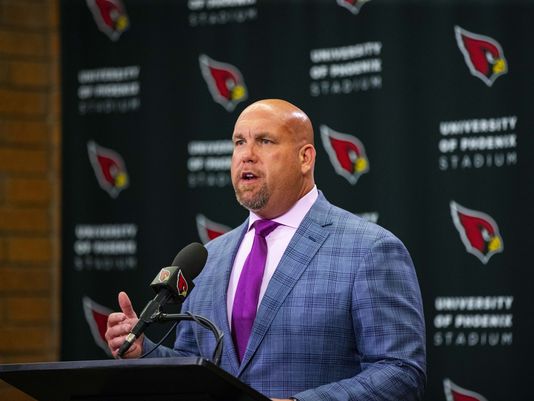