A slow weekend at the box office shook out almost exactly like it has for the last two weeks. The top five remains the same, with only a little bit of shuffling further down in the top ten. Ralph Breaks the internet stayed on top with $16.1 million, pushing it’s total just over $140 million domestically.

Ralph Breaks the Internet didn’t dominate the box office like it has only $1 million separated it from The Grinch, which takes second again this week. The Grinch continues to show its holiday staying power with $15.1 million earned this weekend. That puts its total box office haul at $223.4 stateside.

Holding strong at third, Creed II added another $10.3 million in its third week. The Rocky spinoff franchise continues a strong box office performance with the sequel as it has now earned nearly $100 million at the US box office. Stallone may have left the series as Rocky, but with this kind of commercial success, I expect we haven’t seen the last of Creed.

Outside the top five, The Green Book jumped from 10th to 7th in a slightly wider release. Its total box office draw is now up to $19.9 million stateside, against a $23 million budget. While an improvement, The Green Book only earned $4,000 more than it did last week, showing that it was definitely helped by a down week at the box office, overall. 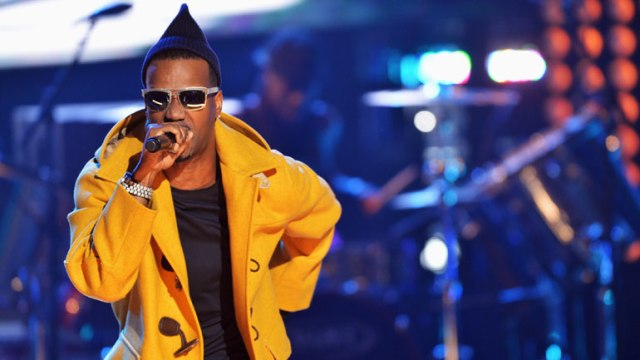 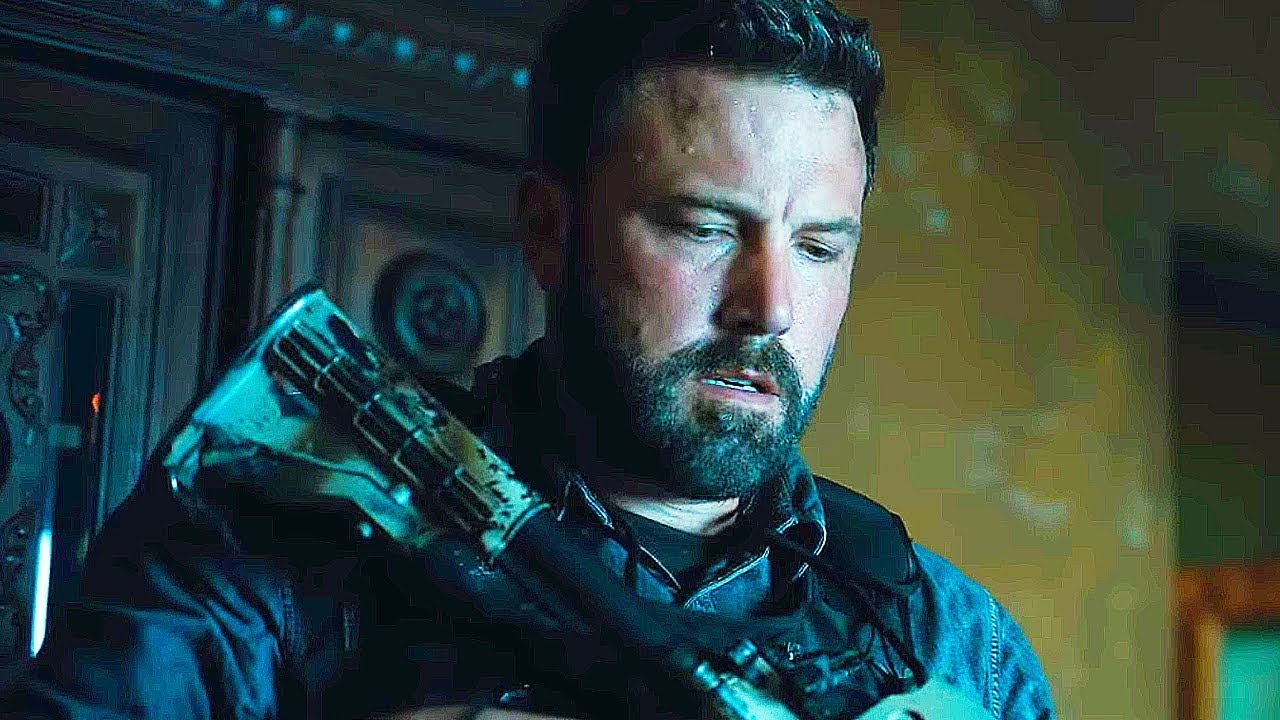