Rajon Rondo returns to Los Angeles, although not in the San Andreas-inspired black and white, but with the dynasty personified purple and gold. To put it simply, Rondo plans to sign a one-year deal with the Los Angeles Lakers. The weather in Los Angeles or the power of LeBron James can’t be understated.

Rajon Rondo plans to sign a one-year, $2.6M deal with the Lakers upon clearing waivers today, sources tell ESPN. He agreed to a contract buyout with Memphis on Saturday. Rondo will still make his full $7.5M salary this season between buyout and new deal. https://t.co/ehFzHb6pVC

During his tenure with the Clippers, Rondo averaged 5.8 assists on 20 minutes per game. The four-time NBA All-Star also recorded a 66 percent 3-point mark in the Western Conference Finals. By all accounts, Rondo was a positive player for the Clippers. Unfortunately, the Clipper experiment didn’t translate to championship success.

Rajon Rondo gets his first bucket of the season pic.twitter.com/KGqrRvsgHY

Playoff Rondo did not work for the Los Angeles Clippers as it did for the Lakers in 2020. However, Rondo’s reunion with the Lakers plays similar to the 2020 championship role: tighten up offensive possessions, assert veteran poise, and provide James a necessary relief in creating for others.

Rondo joins a point guard depth chart including Russell Westbrook, Kendrick Nunn, and LeBron James. The Championship-winning point guard returns to the Lakers in an attempt to win another Championship. 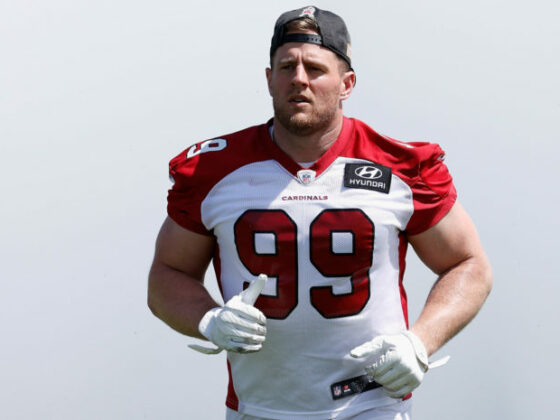 J.J. Watt Ready to Go Hell for Leather with the Cardinals 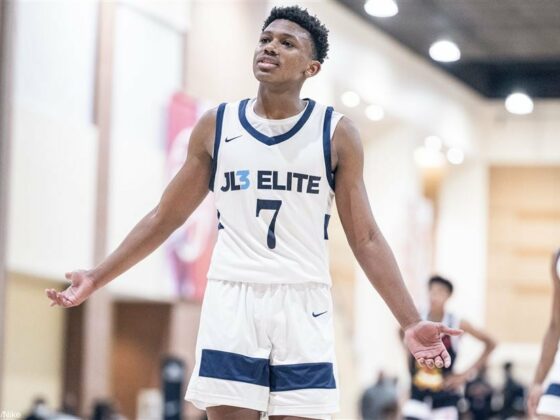