Rajon Rondo responded to former Celtics teammate Ray Allen this week, upset and perplexed over why Allen continues to bring up discussions involving Rondo’s name from when they played together.

Allen’s book, which is set to be released soon, reportedly has several excerpts involving Rondo and other Celtics teammates such as Paul Pierce and Kevin Garnett. One thing Allen wrote, according to the Globe, was that Rondo told his teammates he carried them to a title in 2008.

“He just wants attention,” Rondo told the Boston Globe. “I need actually some sales from [the book], only [publicity] it’s been getting is from my name. I need some percentage or something. His people contact my people or something. The only pub I’ve been hearing about is when he mentions my name.”

Rondo didn’t hold back when discussing Allen, clearly frustrated with him continuing to discuss his name years after Allen left the team to join the Miami Heat.

“Obviously that man is hurting,” Rondo said. “I don’t know if it’s financially, I don’t know if it’s mentally. He wants to stay relevant. I am who I am. I don’t try to be something I’m not. I can’t say the same for him. He’s looking for attention. I’m a better human being than that. I take accountability for my actions.

“Certain [stuff] happens in my life, I man up. But he has a whole other agenda.”

In the Boston Globe story, Rondo states he probably supported Ray Allen the most out of his teammates. He also claims he wasn’t upset when Allen left Boston to join Miami in the summer of 2013.

“I just want to talk to him man-to-man,” Rondo said. “I don’t have a problem with the man. I haven’t said anything. The problem is maybe he feels some type of way because the reunion trip thing came out. All I did was ask the rest of the guys. I’m the point guard, so I’m going to organize the trip. I asked the rest of my guys what y’all want to do and they said no. What am I supposed to do?

“I’ll be the fall guy, but damn now you in the book talking about this and that. And for me as a teammate, I probably supported [Allen] more than anybody on the team, all [his stuff] that [he] had going on in Boston. I wasn’t mad that [he] went to Miami.” 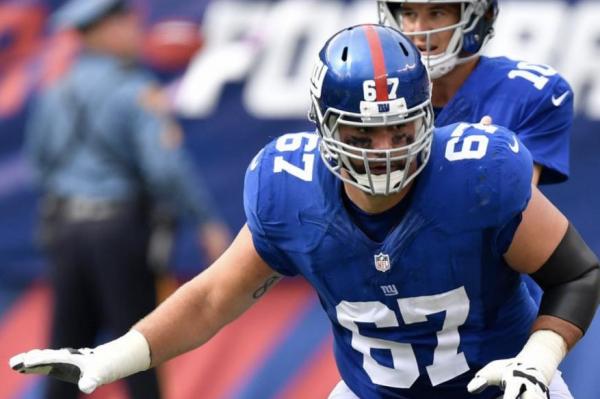 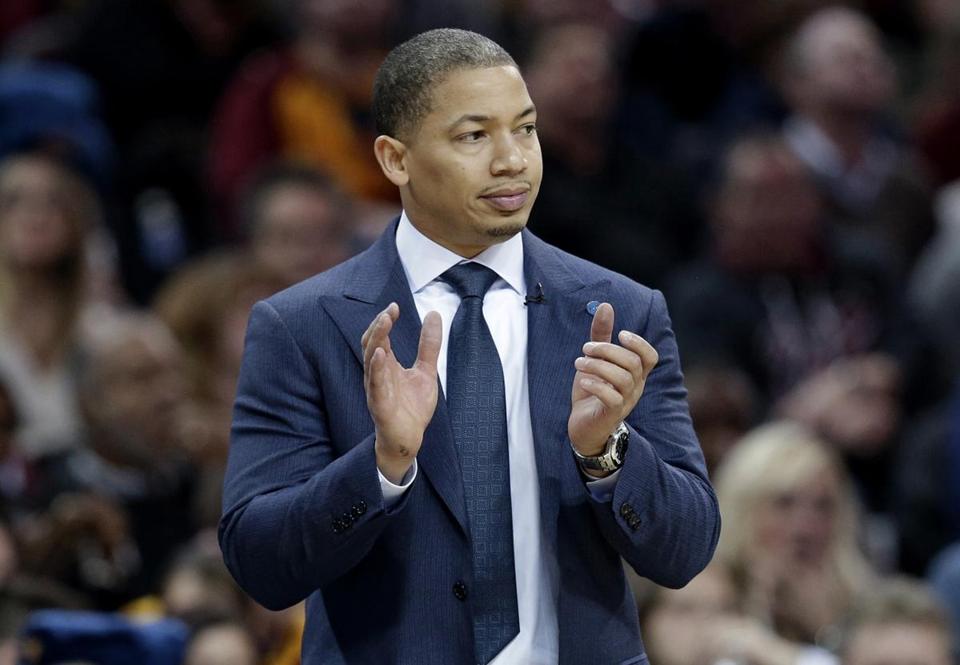 LeBron James on Cavs Coach Tyronn Lue: “We worry about his health”