Even after drafting running back Josh Jacobs out of Alabama in the first round of the draft, the Oakland Raiders were in need of running back help. That’s because Marshawn Lynch retired and Isaiah Crowell recently suffered a torn Achilles. At least for now, Oakland’s solution to filling the void is to bring back Doug Martin, who played for the Raiders last season after six with Tampa Bay.

The #Raiders are bringing back RB Doug Martin, sources tell me and @wyche89. Martin ran got 723 yards with Oakland last year. Rejoins the team following the loss of Isaiah Crowell.

Martin rushed for 723 yards last season and four touchdowns, both team-highs. He was only on a one-year contract and received little interest in free agency this offseason, at least until now.

The Raiders were presumably of the opinion they had an upgrade over Martin at running back when they signed Crowell. Especially considering they were replacing Lynch, too. (Although rumors have already circulated about a Lynch comeback after the Crowell injury.) But now Crowell is almost certainly out for the season. And Doug Martin is back in the fold in the Raiders’ backfield.

Crowell agreed to a one-year, $2.5 million deal with Oakland at the end of March. He spent last season in a Jet uniform and gained 685 yards on the ground before going on injured reserve in mid-December. Before that, Crowell played in Cleveland for four seasons, where he had a total of 3,118 rushing yards on 737 carries (a 4.2-yard average).

Martin’s career has been a roller coaster thus far in regards to production. He’s had two seasons with over 1,400 rushing yards and four with less than 500. Last season was the only of Martin’s career where he finished in the middle of those figures.

Jacobs, the 24th overall pick, will likely be named the starter from the get-go (unless by some chance Lynch is in uniform next season). The rookie had 640 yards on 120 carries (5.9 yards-per-carry). He also had 20 catches that went for 247 yards. He gained 2,062 total yards from scrimmage in three seasons at Alabama. 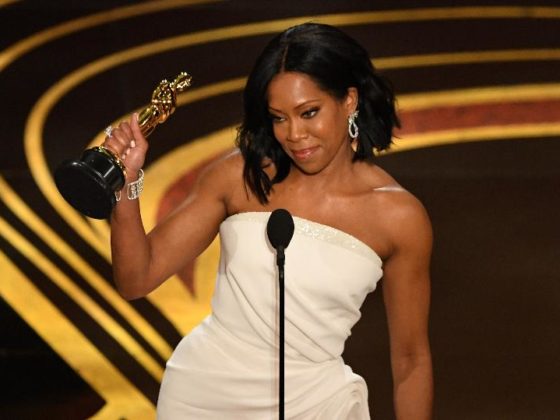 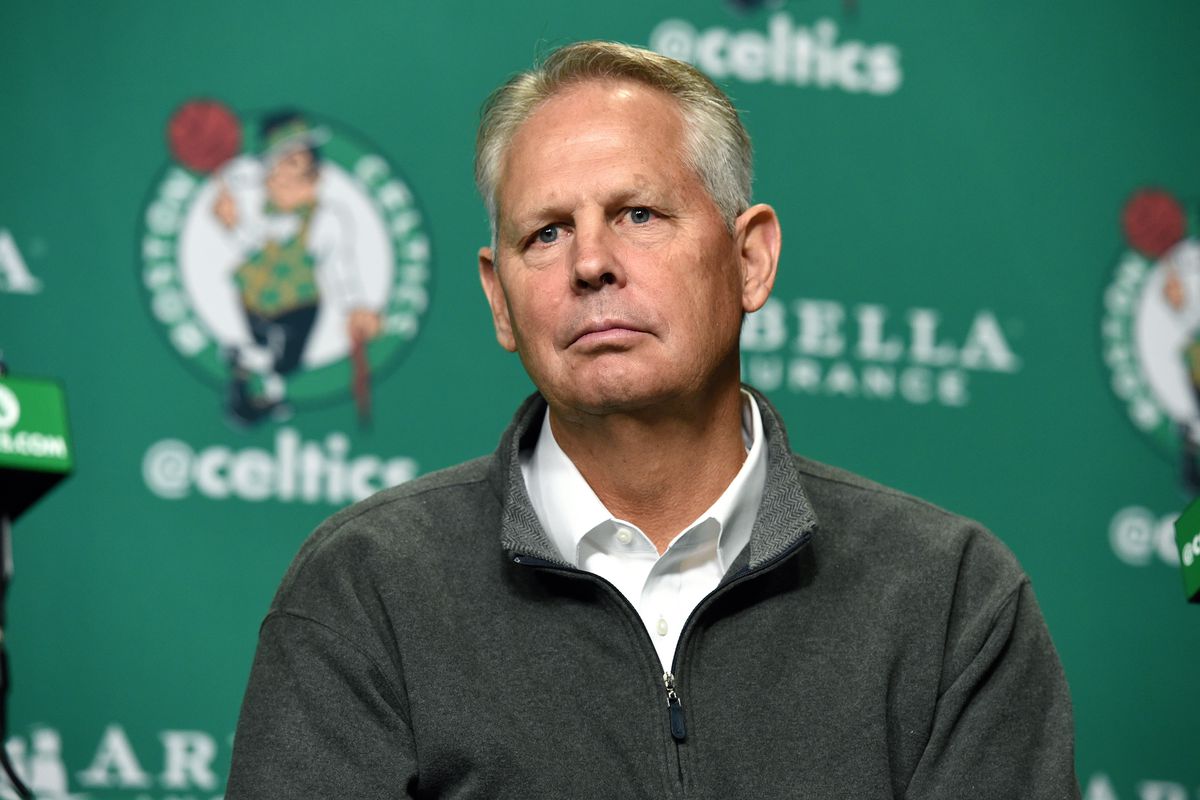