Raheem Mostert is set to stay in the Bay Area. As confirmed by his agent Brett Tessler, Mostert has agreed to a new contract that will keep the running back with the San Francisco 49ers next season.

Just finalized a new deal for Raheem Mostert with the San Francisco 49ers. Happy we got things worked out and looking forward to him having another great season there. Thanks to the organization for taking care of him.

The re-signing of Mostert follows his agent publicly requesting him to be traded earlier this month, stating that the Niners had not made progress in securing a better-paying deal for his client. Mostert’s previous contract was structured to pay him as a special teams player instead of a running back.

Mostert burst onto the scene in the NFL last season, carving out his role as the starting back for the San Francisco 49ers, beating out Tevin Coleman and Matt Breida. Breida has since been traded to the Miami Dolphins, further cementing Mostert’s place as the lead back.

The Niners leaned on Mostert heavily in their 2020 postseason run, posting his best stat line of 220 rushing yards and four touchdowns in their NFC Championship victory over the Green Bay Packers. The Niners, however, were not able to overcome the Kansas City Chiefs in the Super Bowl. 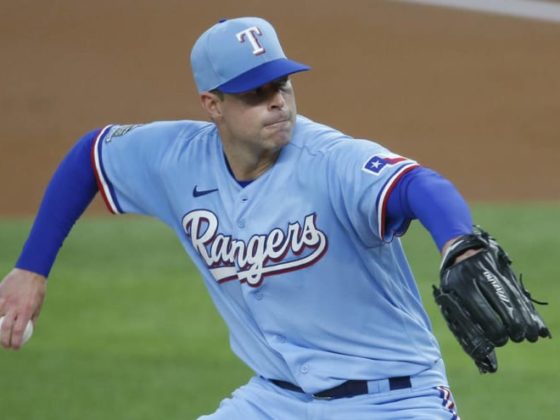 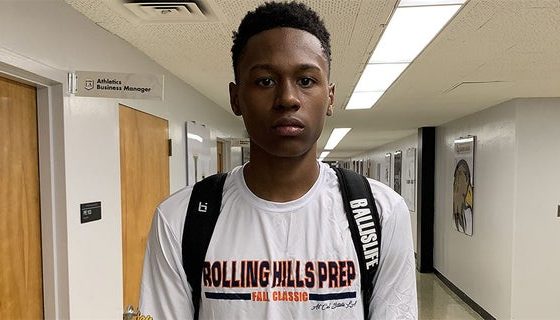