ESPN has announced the addition of Rachel Nichols to their staff. For the past three years, Nichols has been working as an anchor and reporter for both CNN and Turner Sports, including a role on the NBA on TNT. Now, she is returning to ESPN where she worked from 2004 to 2013.

As part of her return to ESPN, Nichols will be hosting a brand new show named The Jump which will be focused on the NBA. The Jump will begin on February 18, after the all-star break, and will be airing Monday-Friday at 3:30 PM EST on ESPN. The program will be based in Los Angeles and is billed to have guest appearances from NBA players and insiders.

In addition to her new show, Nichols will also be featured on existing ESPN entities such as SportsCentre, Outside the Lines, and E:60. Nichols had the following to say about returning to ESPN:

“The Jump is going to be a great big conversation about all the fun, serious, smart, crazy, big-issue, small-smile moments that make the NBA so fascinating,” Nichols said. “I’m thrilled ESPN is giving me the opportunity to help create and host this show, and that I’ll also have a voice on a wide range of sports and topics for SportsCenter, OTL and E:60 – shows I have so much respect and affection for.”

The addition of Nichols seems to be a positive and exciting move for the media giant. 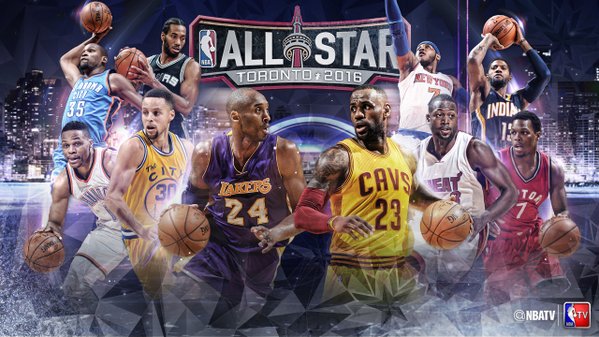 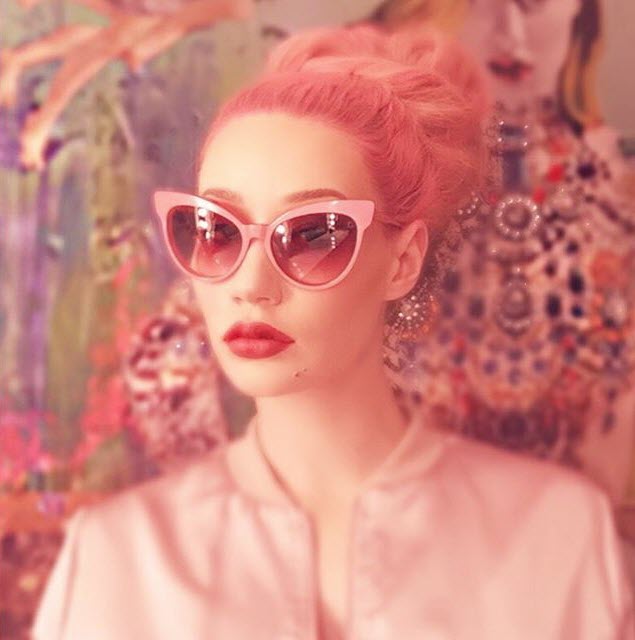 Iggy Azalea Rants About Her Record Label’s Lack Of Support