Fresh off of the release of her EP LUCID, the California artist revealed the video for the lead single. Mushroom Chocolate featuring 6LACK initially dropped back on February 12, 2019, a romantic track setting the tone for the upcoming Valentine’s Day holiday.  The video, directed by QUIN’s sister Brilliant Garcia carries the sultry tone.

“I wanted to make sure I kept the visual within the family so it would be easy to brainstorm together so I got up with my sister Brilliant  Garcia. We just wanted to create a dreamworld that represented our reality so we played dress up and made it happen,” says QUIN during an interview with Hypebeast.

The Chuck Inglish produced song is one of two tracks featuring 6LACK on LUCID, her seven-track EP released November 15, 2019. Stream the project and, watch the video below: 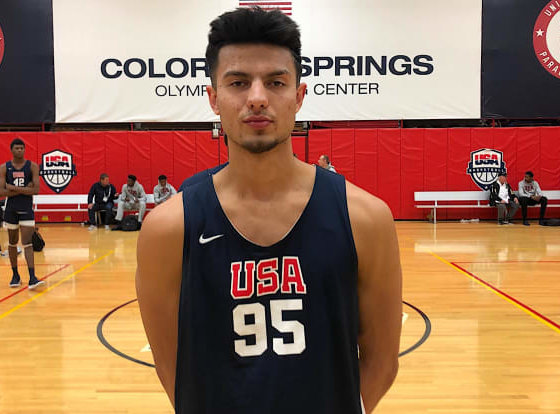 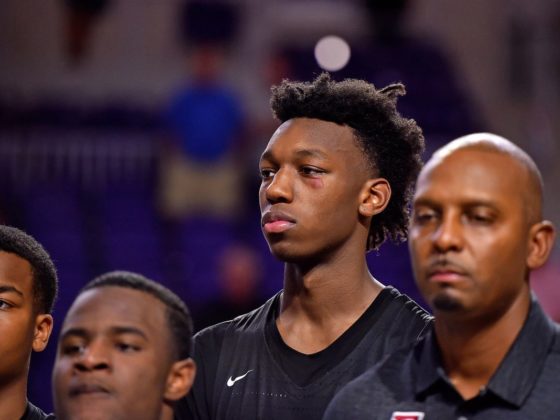