Ahmir “Questlove” Thompson and Tarik “Black Thought” Trotter have signed a first-look overall TV deal with Universal. Under the duo’s Two One Five Entertainment imprint, the two will develop unscripted content and specials for Universal.

“This deal is very important to us as we’ve been content producers and storytellers for our entire career,” Questlove stated.

“A significant investment from Universal Television Alternative Studio and Universal Television in our vision allows us to share these stories on a much larger scale. Tarik and I see this as the next chapter to our careers, and we are very involved in the entire process. I’m directing, Tarik is writing and we both are producing,” he added.

“The Roots are innovators and cultural tastemakers whose breadth of musical knowledge is unparalleled,” NBC Alternative and Reality Group President Meredith Ahr echoed.

Prior to signing this deal, Two One Entertainment put together projects such as Hip Hop Songs That Shook America and Black Woodstock. They’ve also put together short form content for YouTube and Broadway productions. 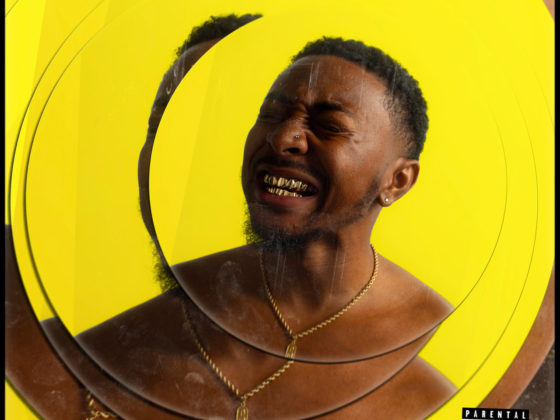 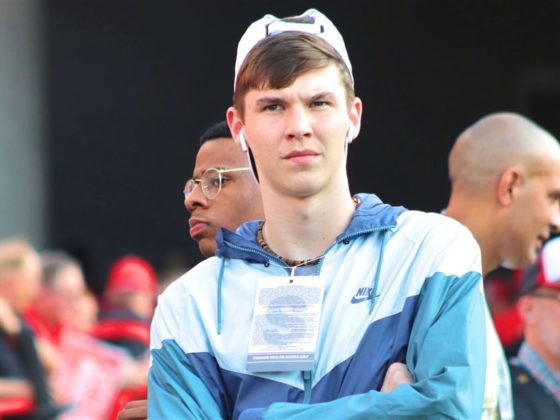