Yes, this year’s BET Awards is much like others of the past. There are more than a few musical performances. Thus far, Lucky Daye, Lil’ Baby, YBN Cordae, H.E.R and many more have taken the stage. Not to mention, Mary J. Blige performed a medley of her greatest hits with appearances from Lil’ Kim and Method Man. While much of the attention at this year’s award show is paid towards the musical performances, television and film has always been a big part of the BET Awards experience.

This year, we’ve seen previews for the Meek Mill‘s upcoming documentary on Amazon and Black & Blue starring Tyrese Gibson. Regina King and Marsai Martin have also taken home their own awards. The biggest moment regarding film at this year’s award show has undoubtedly been the release of the Queen & Slim trailer. Led by Lena Waithe, the film tells the story of a black couple whose lives are forever changed during a routine traffic stop that results in the death of a police officer. Starring Daniel Kaluuya and Jodie Turner-Smith, Queen & Slim promises to be one of the year’s best films. Check out the first look at Queen & Slim above. 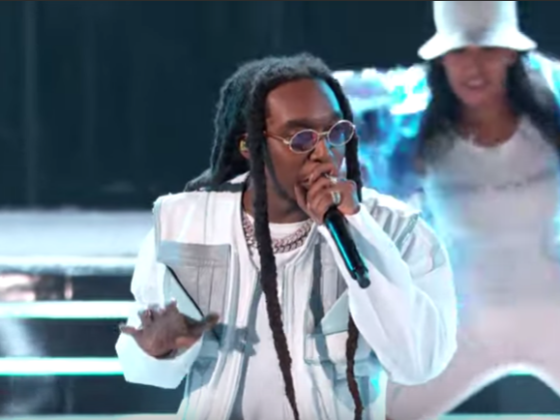 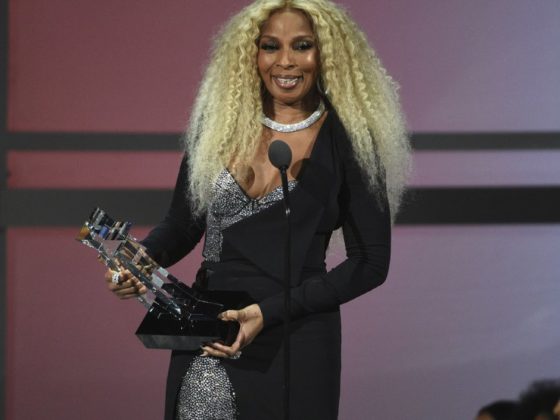