For nearly two years, the world of music has rumored and speculated about the possibility of the Migos splitting up to pursue their own solo careers. As time went on, the trio released their album, Culture II, along with collaborative projects between Quavo and Travis Scott and Offset and 21 Savage. While it doesn’t appear that the trio plans on splitting up anytime soon, it does appear that Quavo and Offset will be pursuing their own solo careers. 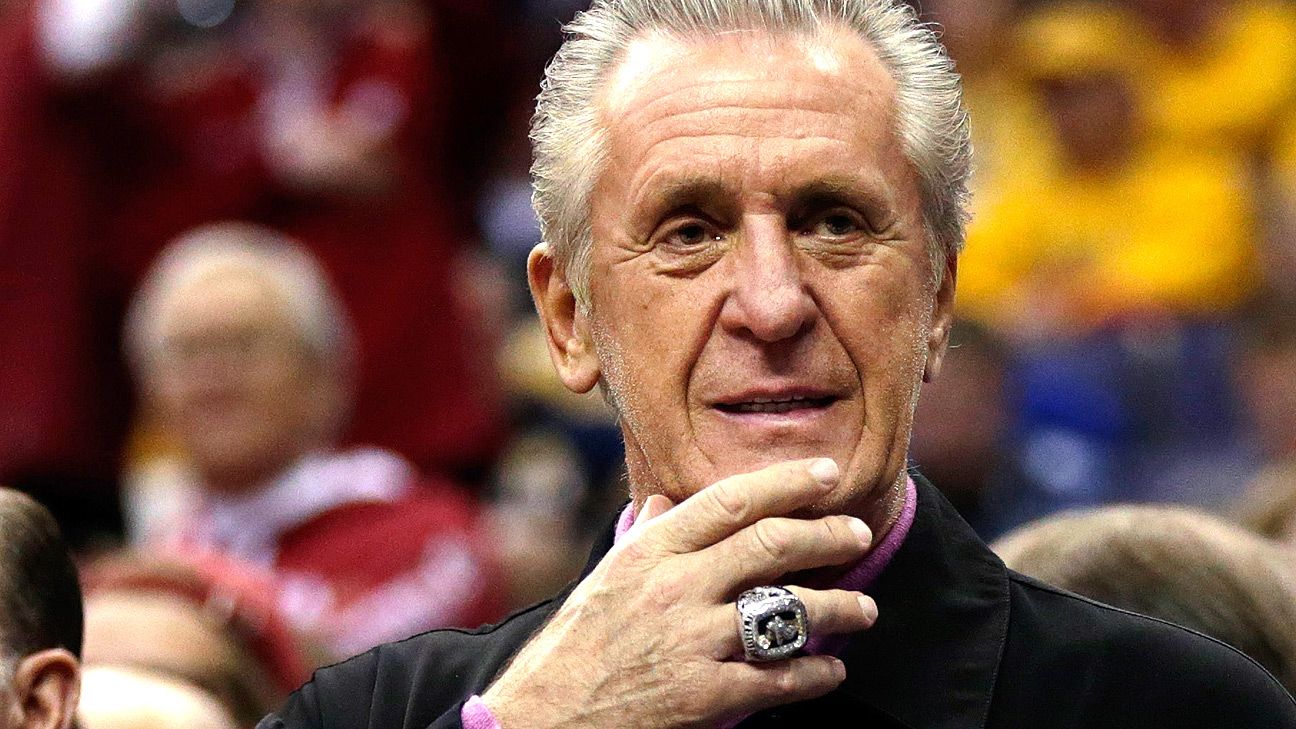 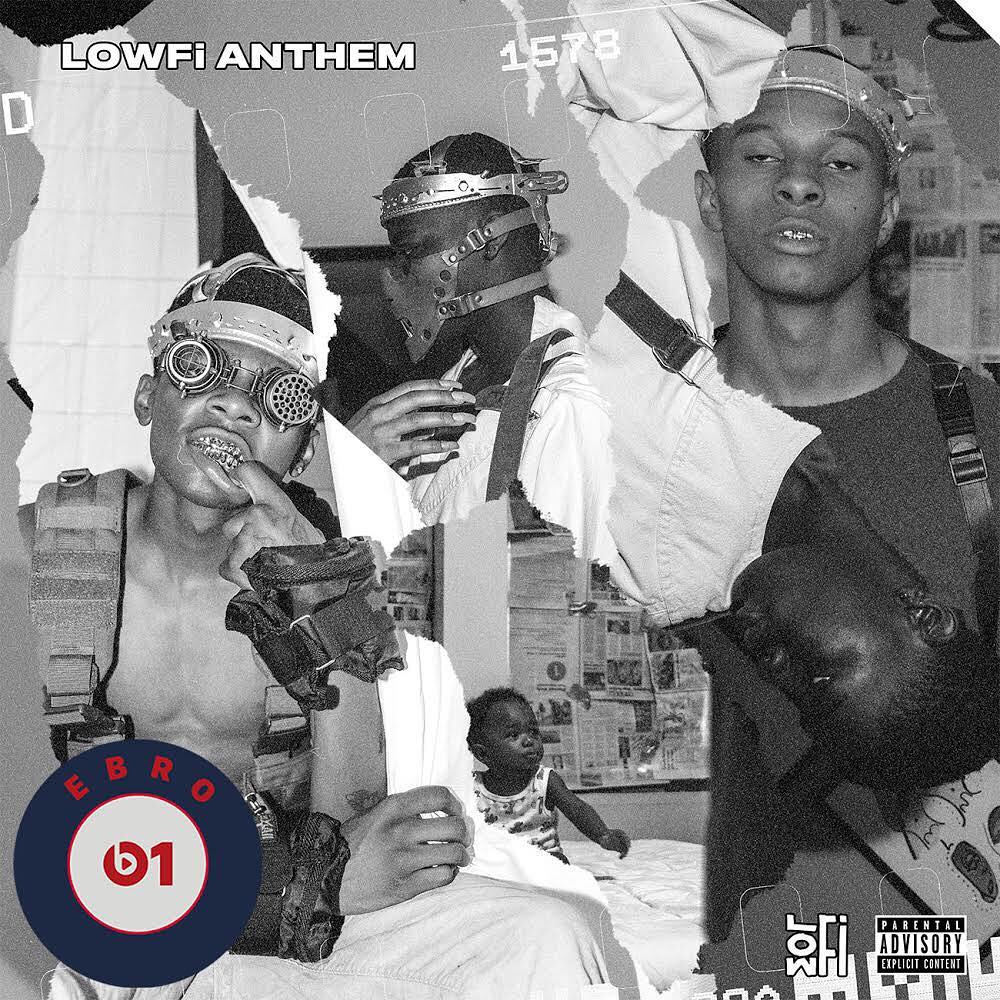