The smooth talking cat bandit may be back once again! DreamWorks Pictures has nabbed Oscar-winning director from ‘Spider-Man: Into the Spider-Verse’ Bob Persichetti for its ‘Puss in Boots’ sequel.

The deal was announced Tuesday, two days after “Spider-Man: Into the Spider-Verse” won the Oscar for animated feature for Persichetti, Peter Ramsey, Rodney Rothman, Phil Lord, and Christopher Miller.

For those who may remember, Antonio Banderas was the smooth talking cat that first debut in the 3rd instalment of the Shrek franchise. It then received its own spin-off in 2004 which made $550 million worldwide. With talks of rebooting both the Shrek franchise and ‘Puss in Boots’, maybe an Oscar-winning director will help salvage the franchises for DreamWorks. 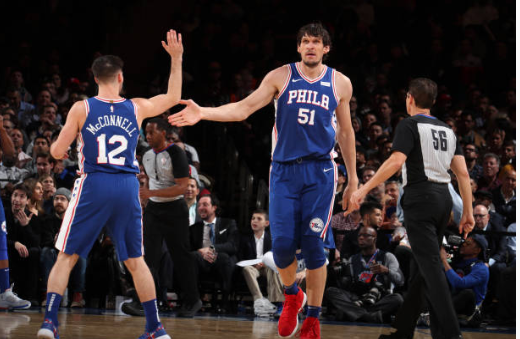 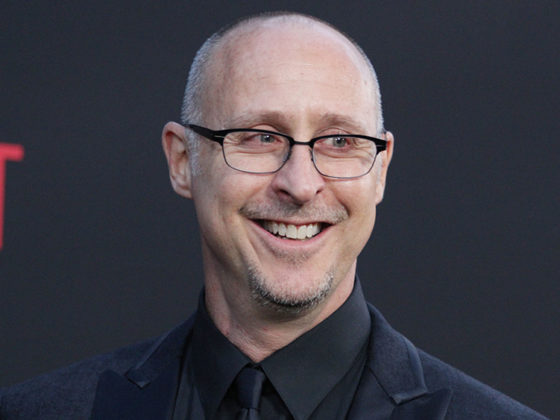