Pusha T is back with new music. After being left off of Port of Miami 2, King Push is back with a new record called “Sociopath” featuring Kash Doll. Produced by Kanye West, the track has the same edge that propelled Daytona to the top of the Billboard 200 Chart last summer.

Pusha T raps, “She keep a lit 16, a network of typers/F*ck selling the pipers to get the baby the diapers/Call the b*tch “Swiffer” ’cause all she know is swipers/F*ck a rap n*gga, but she don’t need him to wife her.”

Towards the end, Kash Doll complements Pusha T. She raps, “You know the rush it is to know b*tches hate you/’Cause they man is locked up but still laced you/And you know I need it twice, so it takes two/Fendi cross-body, fanny pack beige blue.”

The track comes on a big night for the entire G.O.O.D Music family. Over the weekend, Kanye West made a special appearance at Dave Chapelle charity event in Ohio. Tonight, Big Sean will perform at MTV Video Music Awards for the first time. 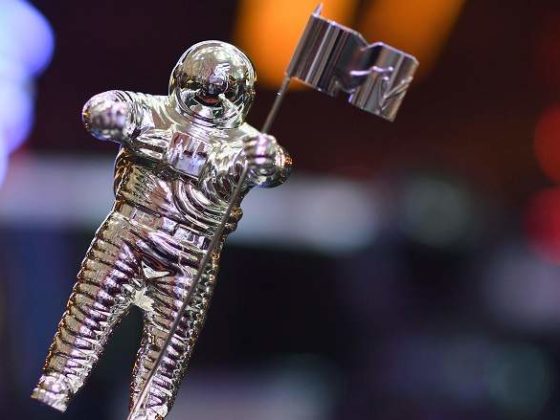 Here Are The Winners Of The 2019 MTV Video Music Awards 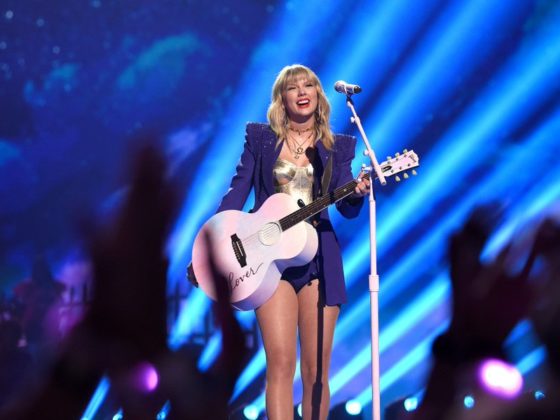