For the better part of a decade, Ye, formerly known as Kanye West, has drawn criticism for various remarks he’s made on public platforms and partnerships he’s seemingly formed with a number of public figures. Since 2016, he’s drawn backlash for declaring that slavery was a “choice” and sporting former President Donald Trump’s signature “Make America Great Again” hat. More recently, the criticism aimed at the Grammy Award winner has intensified after he made several dangerous comments about the Jewish community and the murder of George Floyd. Not to be forgotten, Trump recently called him a “seriously troubled man” after he invited white nationalist Nick Fuentes to have dinner with him. During a recent interview, Ye’s longtime collaborator, Pusha T, was asked about Ye’s recent actions and comments.

“As someone who has known him for a long time, how have you felt watching everything that’s happened with him over the last few months?” August Brown of the Los Angeles Times asked.

Pusha T’s comments about Ye’s recent actions strike home for many listeners considering their longstanding working relationship. The duo recently worked on half of his Grammy-nominated album, It’s Almost Dry.

“Before all the recent events, what has he meant to you as an artist and a friend over the years?” Brown asked.

“He never has been like that. He always saw me for who I was and knew how to take it to the next level.” 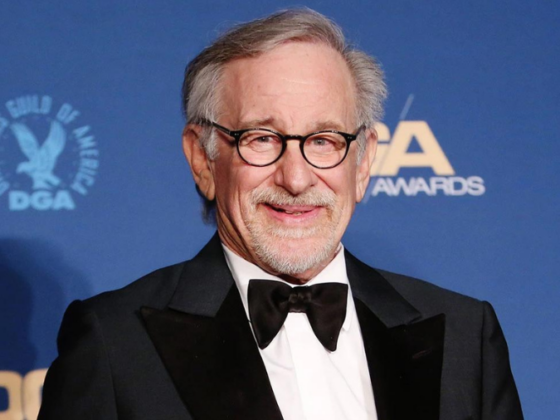 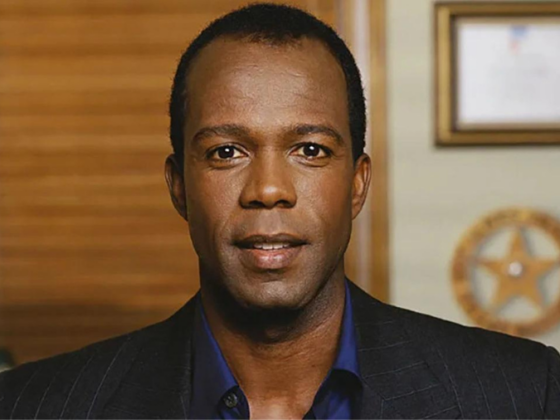