Hundreds of citizens have taken to the streets after members of the Philadelphia Police Department shot and killed a man later identified as Walter Wallace.

The incident in question took place at approximately 4 p.m. on Monday. After encountering Wallace, officers ordered that he put down what authorities say was a knife. Officer claim that the 27-year-old refused and “advanced towards” the officers. In response, the cops shot Wallace Jr. and killed him.

Shortly after the shooting, video of the incident was posted to social media. The video shows Walter’s death followed by a woman and several bystanders rushing up to him afterwards.

“I recognize that the video of the incident raises many questions. Residents have my assurance that those questions will be fully addressed by the investigation,” Philadelphia Police Commissioner Danielle Outlaw said.

“While at the scene this evening, I heard and felt the anger of the community. Everyone involved will forever be impacted.”

In the hours following Wallace’s death, demonstrators took to the streets to the voice their frustrations. Initial reports indicate that 30 officers were “injured” and more than a dozen people were arrested.

Moving forward, the police department has launched an internal investigation while the mayor, Outlaw and Wallace’s family will partake in a meeting. 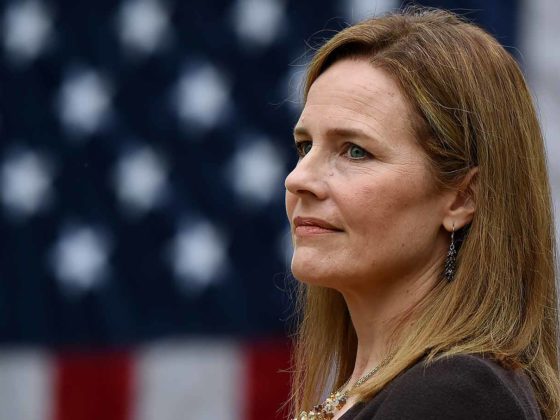 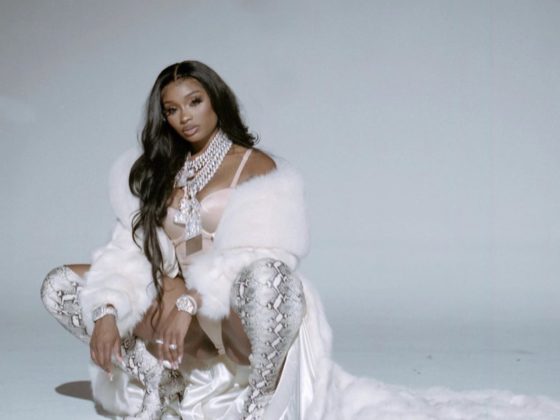