The 2019 class of NBA rookies have not been the talk of the league this season, to say the least. Aside from the household names such as Ja Morant, RJ Barrett, and Zion Williamson (who just recently made his NBA debut), the newbies, in general, have received a lack of coverage. While most rooks do not have superstar potential unlike the aforementioned names, many have been productive on their respective squads and thus deserve to be acknowledged. Some were drafted to playoff contenders and proved that they can contribute to winning, and others who were largely afterthoughts when drafted, have proven that they belong at the highest level.

Let’s analyze some of the underappreciated NBA rookies and look at what they have been doing well for their squads thus far.

The Cleveland Cavaliers traded four second-rounders along with cash considerations to the Detroit Pistons on draft night in exchange for the 30th overall pick, former USC star Kevin Porter Jr. Thought to be a hefty price at the time for the final selection of the first round, it has now become clear that the move has paid off for the Cavs. While Porter’s per game splits do not jump off the screen (8.5 points, 3.3 rebounds, 1.9 assists), the skills and feel for the game he has demonstrated on both ends makes him one of the more exciting NBA rookies in the league and a bright spot on a rebuilding Cleveland team.

Offensively, Porter is impressively poised for a teenager. His superb ball-handling ability allows him to create space off the dribble, whether it is sizing up his man one on one or dribbling his way through screens for an open look. He is a bona fide shot creator, a skill that cannot be undervalued in the NBA. Not only that, he can shoot the ball from deep, mid-range, and at the rim. While his 3-point shot is admittedly a work in progress (29.7% on 2.7 tries), Porter’s technique is promising and he has showcased the capability to heat up from downtown. In a Dec. 11 defeat at the hands of the Houston Rockets, the 6’4″ forward finished with 24 points and connected on a career-high six triples.

At the other end, Porter is an on-ball irritant who is often assigned to keep the opposition’s best perimeter scorer in check. He’s averaging 0.9 steals in just 21.8 minutes of play, and the young man has a knack at poking the ball away. Most importantly, he brings effort and energy on the defensive side of the ball each and every night. His hustle is contagious, and for a rebuilding Cleveland squad that is looking to improve defensively, Porter’s presence is certainly a step in the right direction.

The Memphis Grizzlies have been a pleasant surprise in 2019-20, finding themselves in the thick of the Western Conference playoff race. Sure, fellow rookie Ja Morant is enjoying a phenomenal rookie campaign, though not enough praise is awarded to the club’s unsung hero: power forward Brandon Clarke.

The 21st overall pick this past June is averaging a solid stat line of 12.7 points, 5.7 rebounds, and 0.8 blocks in 21.6 minutes of action. Clarke was unarguably a top talent in college basketball during his senior season at the University of Gonzaga, though he did not receive much pre-draft hype because of his age. He had turned 22 well before the NBA Draft rolled around, and more often than not nowadays that is going to make teams hesitant to pull the trigger because of the plethora of teenagers that are selected every year.

Though with practically half of his first stint in the pros in the books, it is obvious that many squads will regret passing on Clarke. There are certainly not 20 players in the 2019 NBA Draft better than him, and not even 20 NBA rookies right now. The 23-year-old is the definition of a versatile hooper and is molded to thrive in the modern NBA. Clarke is an imposing force when heading to the rim and springy for a big and owns great quickness for his position; this allows for the Vancouver native to score at the rim with consistency in the pick and roll, either with a loud dunk or a floater over the top of the defense. Clarke scores a whopping 73.7% of his points in the paint, and he does so with elite accuracy; 66.5% of his 2-point field goal attempts have tickled the twine.

The former West Coast Conference Defensive Player of the Year can guard any position on the court, which may be his most defining skill. His previously mentioned speed allows him to stay in front of his man oftentimes, and he is a heady defender, meaning he has awareness and knows how to defend and contest shots without fouling (averaging 1.7 fouls per contest). Clarke is a coach’s dream, contributing in so many facets of the game. Do not fall for the cliche that he will not improve because of his slight seniority compared to his rookie peers, the former first-round pick has future all-star written all over him.

Following Kemba Walker‘s departure to the Boston Celtics in July, the Charlotte Hornets officially began a rebuild once again and it became apparent that rookie PJ Washington would be given a prominent role in the offense out of the gate. Charlotte grabbed him with their lottery pick (12th overall) due to the scoring potential he displayed during his two-season stint at Kentucky, and while Washington has been understandably inconsistent, he is undoubtedly one of the best bucket-getters in his class.

The 6’7″ forward is eighth among rookies in points (12.3), 3-pointers made (1.4), and field goal percentage (48%). His rookie debut was one of the best seen in recent years, against the Chicago Bulls on Oct. 23  Washington dropped 27 points on seven of 10 shooting from beyond the arc. He is connecting well from the 3-point line in his premier campaign, making the adjustment from the college arc seamlessly. Hitting 41% from long range on 3.5 attempts nightly is well above average efficiency, especially considering NBA rookies all transition differently.

Washington’s bread and butter is the 3-point shot, but he can do much more for an offense than stretch the floor. He is a solid post player who can utilize baby hooks to shoot over the defense, and he can face up as well and use crafty footwork to free himself up for a mid-range jumper. Also, the power forward is nimble enough to take many of his positional counterparts off the dribble and to the cup. Though some would contest he does not do so enough, as he is only taking 2.5 free throws per game. In order to take that next step and cement himself as one of the premier young scorers in the game, he needs to ramp up his aggressiveness to another level. Getting to the charity stripe with more consistency will allow the 21-year-old to pick up some easy points and lead to his scoring average increasing.

Hornets faithful are in luck, they will have the opportunity to watch Washington continue to grow and improve before their very eyes. Along with Devonte’ Graham, he is a franchise cornerstone in Charlotte, and one should not be stunned to see him thrive as the Hornets primary scoring option sooner rather than later. 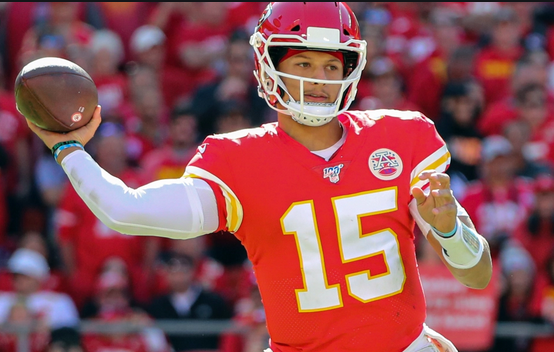 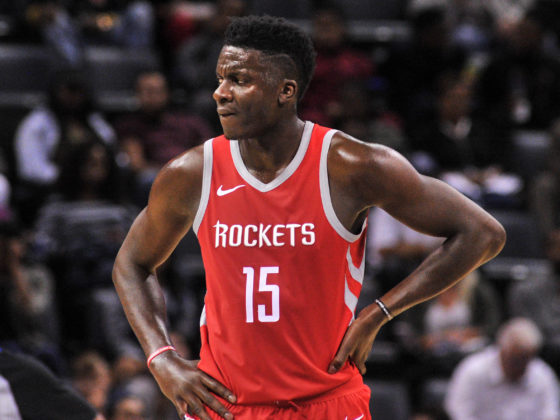