Former Featherweight Champion “Prince” Naseem Hamed is coming to the big screen! Deadline has revealed that Boiling Point actor Ray Panthaki and producer Daniel Khalili have acquired the rights to a film inspired by Nick Pitt’s sports biography, The Paddy & The Prince. Pitt’s work chronicles the relationship between Hamed and his mentor, Brendan Ingle, from their initial encounter in 1981 to boxing stardom.

“Having Naz on board the project was one thing, but it became abundantly clear during the writing process that Nick’s incredibly informative book had so much exclusive material, especially about Brendan, that we knew we needed to do all we could to acquire it,” Panthaki told Deadline.

“Thankfully, Nick agreed with our vision for the film, and we’re thrilled to not only be working with him, but now have every element in place to make the official ‘Naz’ movie, something that people have wanted to see for a long time. Coming off the back of Boiling Point, this is the perfect next project for us as a company.”

Thus far, no major names have been added to the cast, but Hamed is reportedly involved in the film in some capacity. Production is expected to begin in early 2023 with no release date scheduled just yet. 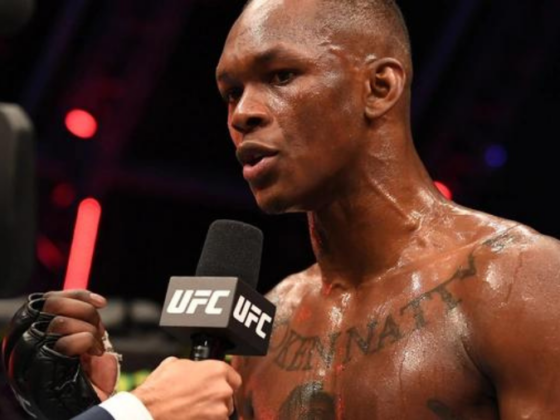 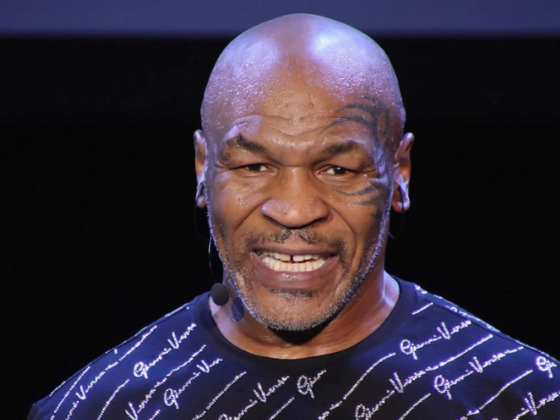