Prince was working on a memoir before his untimely passing and according to the Associated Press, the memoir will be released on October 29. The memoir is an exclusive partnership with the Prince Estate.

Titled THE BEAUTIFUL ONES, Random House confirmed to the Associated Press that the memoir “will combine a Prince unfinished manuscript with rare photos, scrapbooks, and lyrics.”

THE BEAUTIFUL ONES, which is 288 pages long, will also include an introduction by Dan Piepenbring, “whom Prince had chosen as a collaborator”. It will delve deep into Prince’s life, highlighting his childhood and his rise to fame and success.

“The book will span from Prince’s childhood to his early years as a musician to the cusp of international stardom, using Prince’s own writings, a scrapbook of his personal photos, and the original handwritten lyric sheets for many of his most iconic songs, which he kept at Paisley Park. The book depicts Prince’s evolution through deeply revealing, never-before-shared images and memories and culminates with his original handwritten treatment for his masterwork, ‘Purple Rain.’”

The icon passed away at age 57 from an accidental fentanyl overdose in 2016. 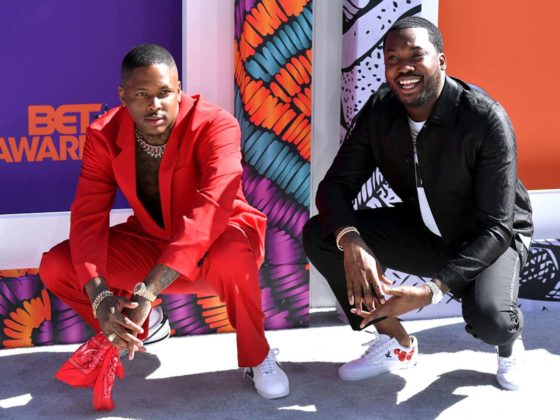 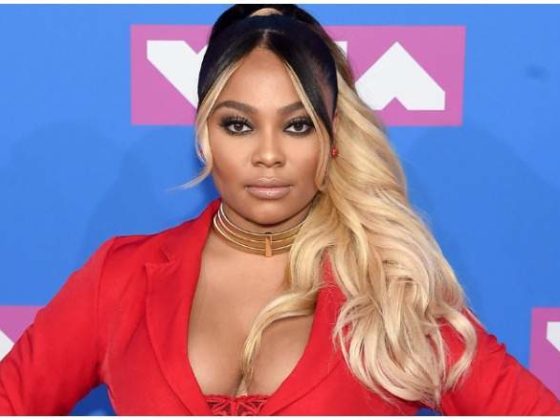