The Las Vegas Raiders feature an interesting mix of youthful talent and veteran experience, rostering young standouts including Henry Ruggs and Josh Jacobs while also adding older pieces such as Jason Witten in free agency. The Raiders added to their offseason haul Tuesday, signing former first-round pick Prince Amukamara, according to NFL Network’s Mike Garafolo. Amukamara spent the last three seasons in Chicago after being drafted by the New York Giants in 2011.

The #Raiders have agreed to terms with free-agent CB Prince Amukamara, sources tell me and @RapSheet. The former first-round pick heads to Vegas for his 10th NFL season.

Heading into his tenth season as a professional, Prince Amukamara hasn’t exactly lived up to his 19th overall selection in the 2011 NFL Draft. Instead of building a foundation as a lockdown corner and turning himself into a perennial Pro Bowler, Amukamara has become somewhat of a journeyman. Prior to spending his past three years with the Bears, Amukamara spent a brief season with the Jacksonville Jaguars after starting his career with the Giants.

In 9 seasons, Amukamara has been solid on the perimeter but lackluster at creating big plays- registering only 10 interceptions in his career. Still, the Nebraska product should continue on his career as a starting cornerback as he’s expected to slot in across from rookie Damon Arnette in Vegas’ secondary. 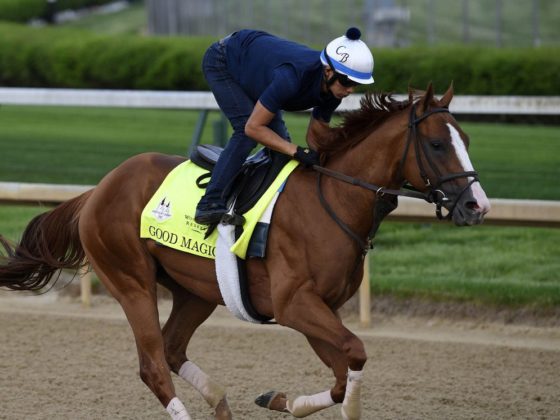 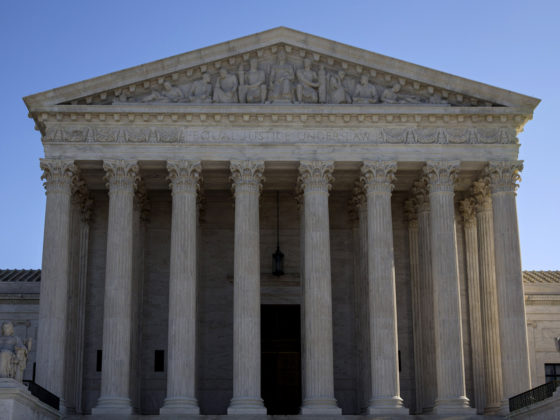