The 2017 Black-ish episode, “Please Baby, Please,” has arrived at Hulu after being shelved by Hulu due to its political content. After the news became public, Black-ish creator Kenya Barris addressed the matter.

“We were one year post-election and coming to the end of a year that left us, like many Americans, grappling with the state of our country and anxious about its future. Those feelings poured onto the page, becoming 22 minutes of television that I was, and still am, incredibly proud of,” he stated.

“’Please, Baby, Please’ didn’t make it to air that season and, while much has been speculated about its contents, the episode has never been seen publicly… until now,” he added.

Barris asked Walt Disney Television to release the episode following the company’s decision to air “Hope” and the show’s Juneteenth special. This is a major shift from when the two sides were unable to air it due to their “creative differences.” 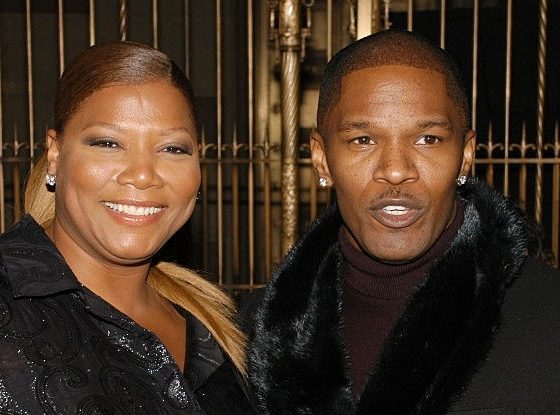 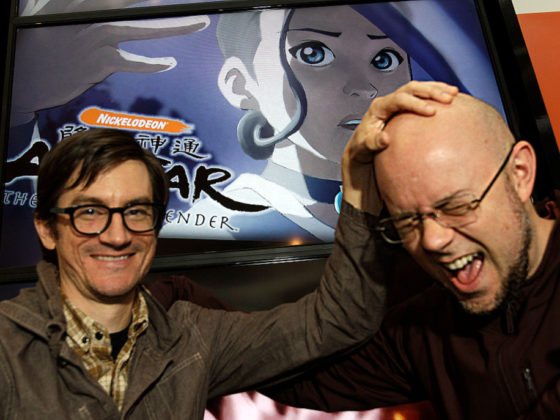