“Twenty years ago, a series of tragic events almost ripped the blue-collar town of Millwood apart. Now, in present-day, a disparate group of teen girls — a brand-new set of Little Liars — find themselves tormented by an unknown Assailant and made to pay for the secret sin committed by their parents two decades ago…as well as their own,” HBO Max writes.

It’s time for a new story with new characters. Check out the Pretty Little Liars: Original Sin trailer before the series arrives on July 28, 2022. 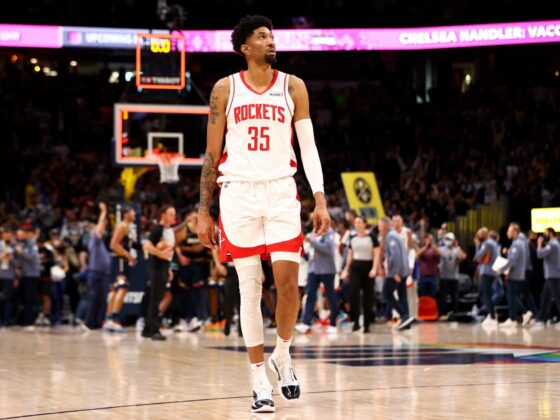 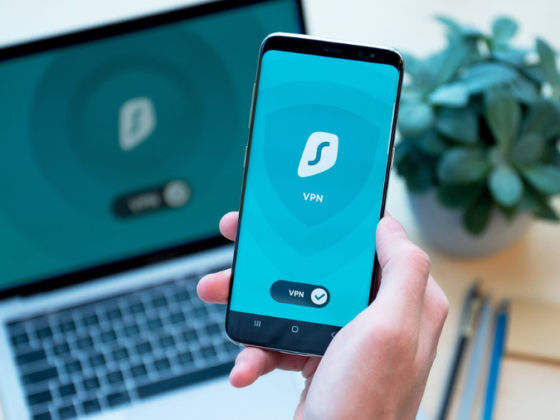 Protect Your Self: Five Reasons To Get A VPN