President Joe Biden has signed the Juneteenth National Independence Day Act. With his signature, Juneteenth will now be recognized as a federal holiday. Moving forward, federal employees will now enjoy June 19 as a paid holiday off from work.

Juneteenth commemorates the historic moment in 1865 when Union General Gordon Granger informed enslaved people in Galveston Bay, Texas that former President Abraham Lincoln had issued the Emancipation Proclamation. The 250,000 or so people in Galveston Bay were the last to in America to be formally read Lincoln’s decree.

“Great nations don’t ignore their most painful moments. They embrace them. Great nations don’t walk away, they come to terms with the mistakes they’ve made. In remembering those moments, we begin to heal and grow stronger,” Biden said after signing the bill into law.

Many critics have pointed out that the Juneteenth National Independence Act comes at a time in history when many lawmakers are repealing voting rights for marginalized communities across the country. In addition, many states are banning critical race theory from public school curriculums and the George Floyd Justice In Policing Act has not been signed into law.

“The truth is, it’s simply not enough to commemorate Juneteenth. After all, the emancipation of enslaved Black Americans didn’t mark the end of America’s work to deliver on the promise of equality, it only marked the beginning,” Biden added.

“To honor the true meaning of Juneteenth, we have to continue towards that promise because we have not gotten there yet.” 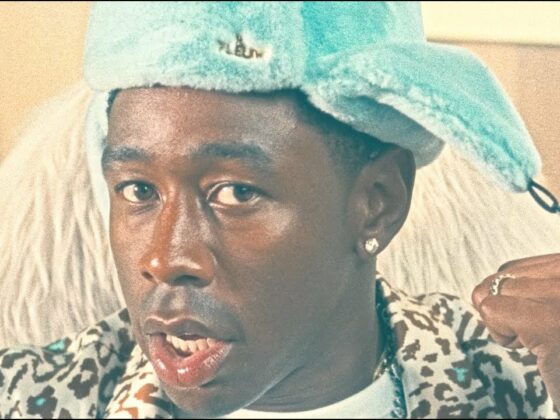 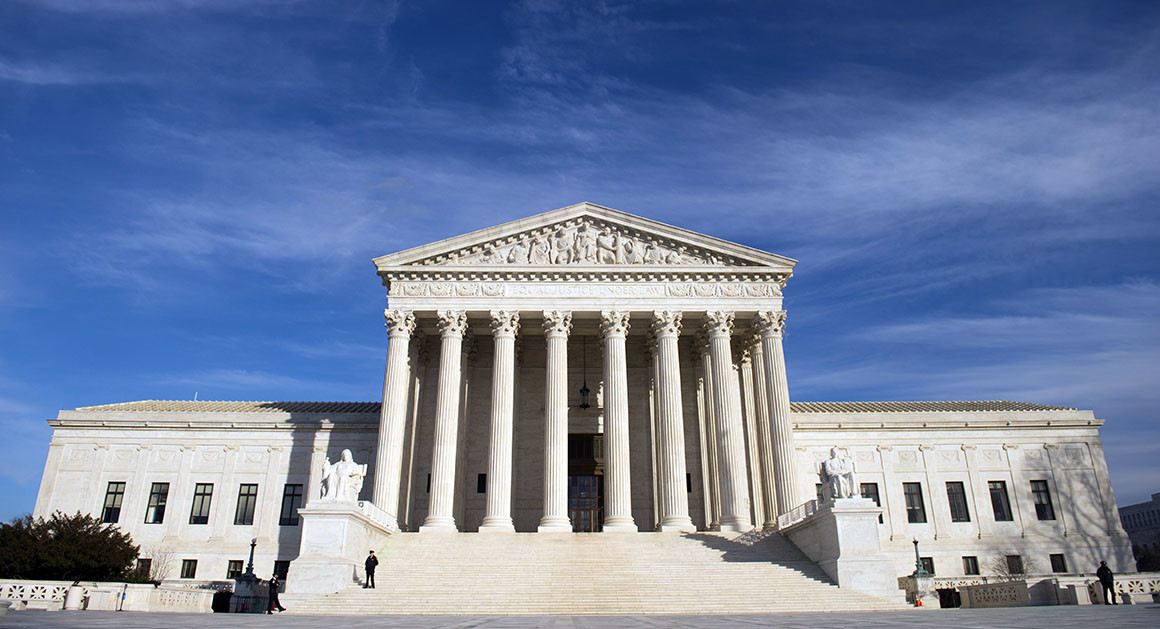