President Donald Trump has announced that he will travel to Georgia ahead of Senate runoff elections featuring Republican candidates Kelly Loeffler and David Perdue. Despite a recent rise in COVID-19 cases, he plans to hold a rally on January 4 in an unspecified location.

“As badly as we were treated in Georgia by the ‘Republican’ Governor and ‘Republican’ Secretary of State, we must have a massive victory for two great people, Kelly Loeffler and David Perdue, on January 5th,” he tweeted.

This will not be the President’s first trip to the Peach State. Earlier this month, he participated in a rally supporting Loeffler and Perdue. While there, he offered his support for the two candidates, encouraged attendees to vote and maliciously implied that the general election was “rigged” in favor of President-Elect Joe Biden,

Voters in Georgia will have an opportunity to perform their civic duty on January 5 as Rev. Raphael Warnock, Jon Ossoff, Loeffler and Perdue vie for a seat in the Senate. 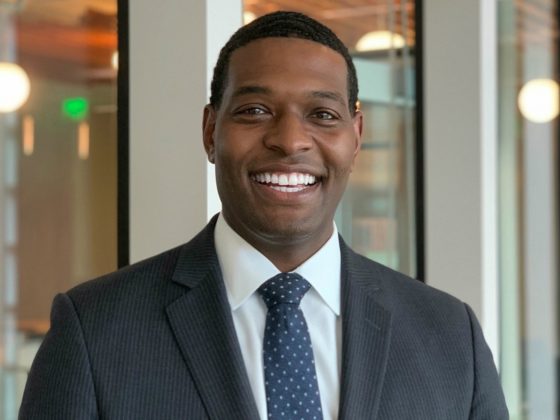