President Donald Trump has posted his interview with CBS Evening News Anchor Lesley Stahl three days before it was intended to be released on 60 Minutes. Published on his Facebook Thursday afternoon, the video shows the President storming off as he evades Stahl’s line of questioning.

“Look at the bias, hatred and rudeness on behalf of 60 Minutes and CBS,” the caption of the video reads.

During the interview, Trump can be heard taking issues with Stahl’s “tough questions” and telling him that it’s “no way to talk” to him.

“I think we have enough. We have enough,” Trump said moving to the end of the interview with Vice President Mike Pence.

Initially, the interview was supposed to be aired on CBS at 7:30 p.m. on Sunday’s episode of 60 Minutes. As a result, CBS took issues with the White House’s decision to post the interview.

“The White House’s unprecedented decision to disregard their agreement with CBS News and release their footage will not deter 60 Minutes from providing its full, fair and contextual reporting which presidents have participated in for decades.” 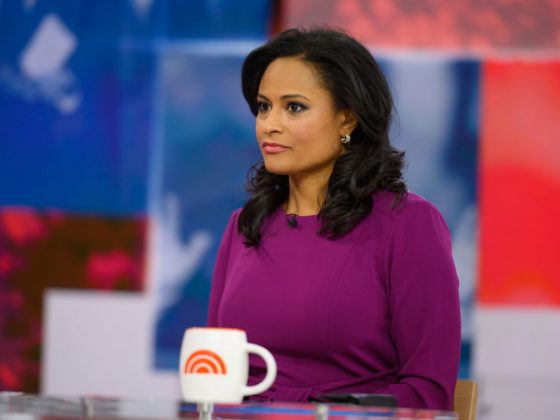 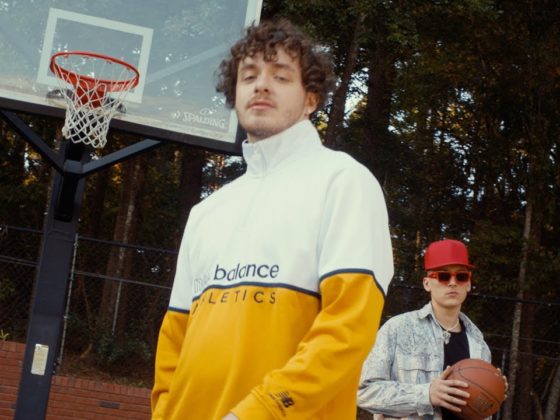