The fifth episode of Power’s fifth season would be best described by the Kendrick Lamar quote, “If a flower bloomed in a dark room, would you trust it?” This week’s episode has shown that the most interesting characters in the world of Power are the ones we know the least about.

There’s a lot that happened in the episode titled, “Happy Birthday”, but let us start with the social media star of the episode, Kendrick Lamar. Making his first major acting debut, Kendrick Lamar appeared as a drug addict with a lot of wisdom and no fear to speak of. Acting as Kanan’s right-hand man, Lamar was the decoy used as Kanan attempted to take out member’s of Cristobal’s organization. At first, Kanan appeared to accomplish his goal by creating tension between Cristobal, his organization, and Dre. On top of all that, Kanan also led Dre into telling the Jimenez Cartel that he believes Ghost is behind all of this. In the end, Kanan gets two for the price of one.

Standing next to Kanan is Tommy. While Kanan definitely does not like Tommy, he definitely likes him more than he likes Ghost. That distinction will definitely come in to play as Ghost and Tommy drift further and further apart. Making matters worse, Tommy now has little to no loyalty to Ghost outside of protecting himself. They no longer do business together and this week’s episode reveals that Tommy knows Tariq told Dre that they had ordered a hit on him. In the end, Tommy is devoid of all the family he once thought he has. Tommy is skeptical of Teresi and to be honest, the only person he has is LaKeisha.

Above all else, this episode is headlined by the main character, Ghost. For the past few weeks, the world of Power appeared to have reached a point where Ghost was important, but not necessary. However, this week’s episode pulled everything back together. Ghost is now at the forefront. Ghost is slowly, but steadily working himself back into the good graces of Angela through sympathy. In addition, he seems to still have the same wit that he once had when he pulled Dre’s card and nearly forced him out of the Queen’s Child Project. The one negative of all this is Councilman Tate. When Ghost grabs up Councilman Tate at the fundraiser, Tate tells him that he knows exactly who he is and what he does. This subtle, but important line brings me back to the Kendrick quote, “If a flower bloomed in a dark room, would you trust it?” To an extent, Tate appeared out of nowhere and gained all of this power. He was able to pull Dre of all people into the Queen’s Child Project. He also seems to know all of these powerful people with ties to Dre and Ghost. However, we have no idea who he is or where he comes from. He’s not to be trusted, but no one seems to question how a small-time politician could go from local luminary to running for governor and raising millions of dollars. 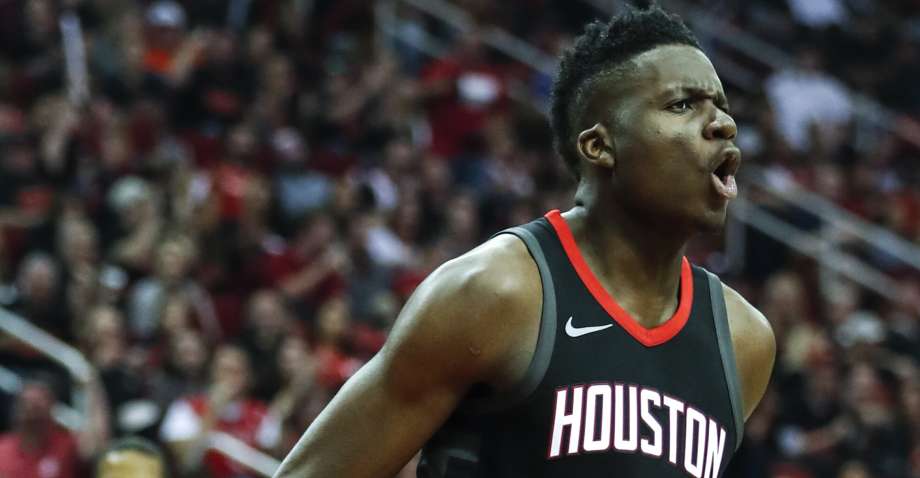 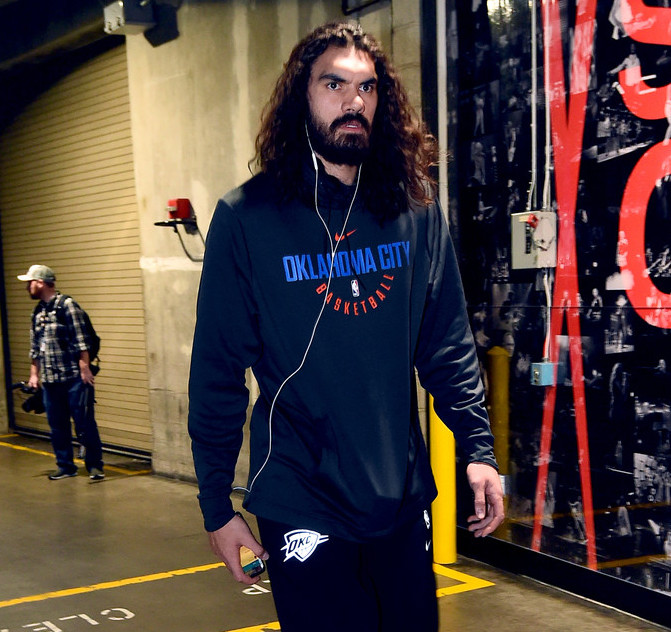 Steven Adams Opens up About Battles With Depression, Loneliness