Chicago is the final stop on the Rhythm + Flow audition tour. Along the way, Chance The Rapper links up with Lupe Fiasco, Twista and Royce Da 5’9 to find some of the best talent the city has to offer. Influenced by Chance The Rapper, Kanye West, Common and more, Chicago offers a unique style that is both artistic and poetic. From the library to local high schools, Rhythm + Flow‘s Chicago auditions brought in some of the best talent the show has to offer. Here are the top five artists from the Windy City auditions. 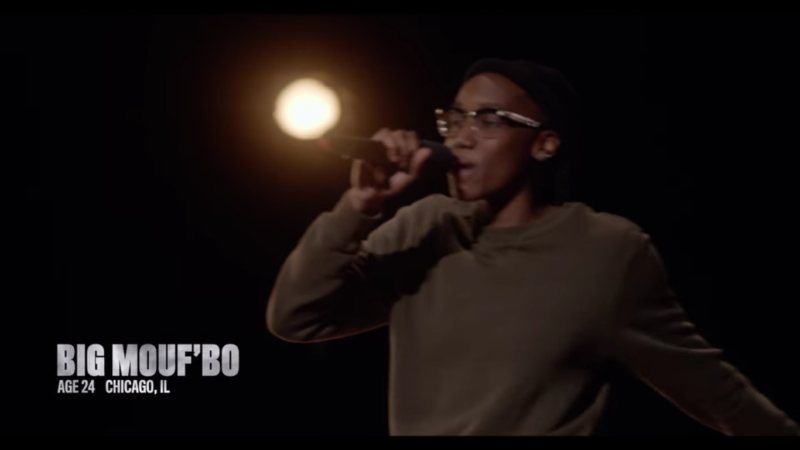 Chicago had a deep pool of talent for Twista, Royce Da 5’9 and Chance The Rapper to choose from, but one person stood out head and shoulders above the rest. Without having to audition, Big Mouf Bo stole the show. In one verse, the Chicago artist showcased talent, delivery and a thoughtful nature that was unmatched not only in the Chicago auditions, but in New York, Los Angeles and Atlanta as well. Big Mouf Bo isn’t just the leader in Chicago.

If it weren’t for Big Mouf Bo’s acapella verse, Jakob Campbell would’ve held the number one spot. There’s not much bad that you can say about Jakob. Coming from Colorado, he represents a region that’s often overlook. Despite being overlooked, he had a story that drew me in, a personality that made me want to keep watching and a performance that cemented me as a fan. More importantly, he displayed a certain level of song making ability that most contestants didn’t have. Most artists didn’t have a hook on their audition song, Jakob did. Some artists didn’t sound authentic in their raps, Jakob did.

Royce Da 5’9 told Jae Ham to stay in school regardless of how this music thing plays out for him. Similar to Ariyon, Jae Ham is still young and still developing. Remaining in school may be the right move as he continues to hone his craft. Still, the talent is there and it’s evident. Most importantly, he has a certain level of authenticity that is hard to come by in today’s music landscape.

Kaylee Crossfire was solid. In a good way, Kaylee Crossfire went on stage, did her thing and let no doubt in anyone’s mind that she should head on to week two. However, she didn’t necessarily do anything to take her to that very next level. Behind the scenes, she mentioned that she could sing and write as well as rap. In future episodes, it will be interesting to see if she’s given the platform to incorporate all those skills beyond a one song audition.

Despite being in high school, Ariyon has just as much, if not more talent that most of the rappers we’ve seen in their thirties. With that being said, Ariyon’s confidence and style off stage didn’t entirely translate on stage. First, he forgot his lyrics and nearly cost him a well deserved spot in Los Angeles. Second, Ariyon’s on stage performance nearly left him out of breath. Being a young artist, he’s going to have to pick up his performances and learn on the spot. He has the talent, but it needs to be seen or he will not make it back for week three. 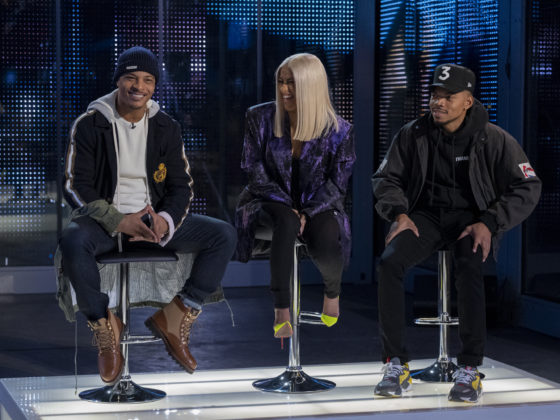 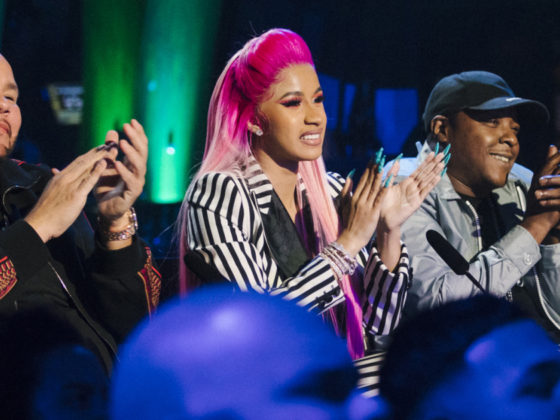