Season three of Donald Glover’s hit series, Atlanta, is already off to a fast start after debuting the first two episodes on Thursday. While the show’s focus primarily revolves around the performances of Glover, Brian Tyree Henry, Lakeith Stanfield and Zazie Beetz, one potential star is missing in action. During a recent interview, Glover told People that he was working on bringing in Ryan Gosling throughout season three, but scheduling conflicts destroyed their plans.

“He said he was a big fan, but he had something else, and it just didn’t work out,” he explained.

“I was so bummed because the part was so great for him!”

However, Glover was able to land a different star for his upcoming series at Amazon. Recently, he revealed that Malia Obama had joined the writers room of his untitled Amazon series.

“[Malia] definitely has a unique perspective on everything. So we wanted to hear her stories and have her work with us. Listening to her stories and having her involved really gave us a lot of good ideas,” his brother, Stephen Glover, added.

At this time, it’s unclear when his first Amazon project will air, but new episodes of Atlanta will air on Thursdays at FX. 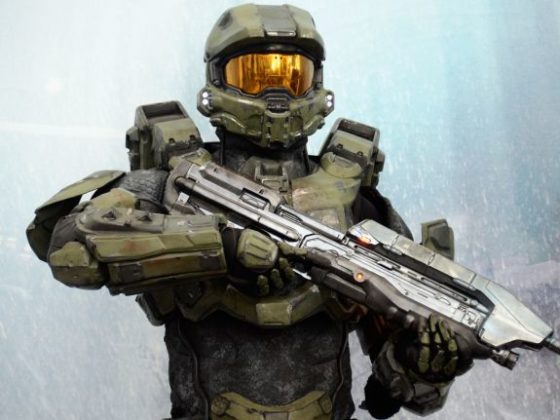 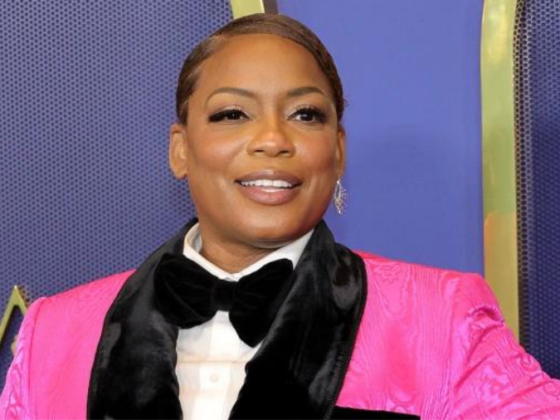