Post Malone and Swae Lee head out on the “Runaway Tour” kicking off on September 14 in Tacoma, Washington. View the tracklist below: 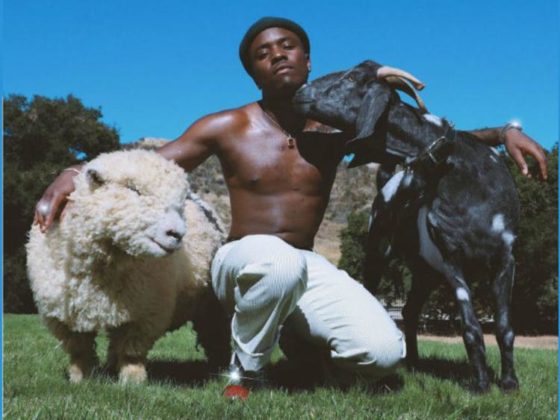 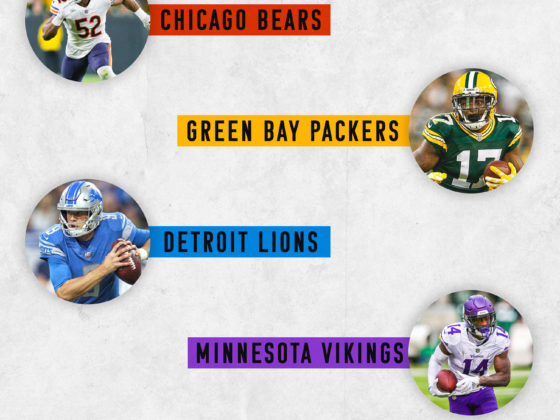