In dominating and shocking fashion, the Portland Trail Blazers season has, in the eyes of many, prematurely come to an end. In the first round of the Western Conference Playoffs, the Blazers were swept 4-0 by Anthony Davis, Jrue Holiday, and the New Orleans Pelicans. While the season did not end as the Blazers had hoped, as a team with high aspirations behind a star duo of Damian Lillard and CJ McCollum, Portland had a successful regular season and showcased how close they are to being true contenders.

January came, and the Portland Trail Blazers were suddenly a different team. Maybe not so coincidentally, Lillard and McCollum’s play skyrocket in this span as they charged the Blazers from an end up of the pack playoff seed in the Western Conference all the way to the third seed by the end of the regular season.

Before finishing the season 2-4, the Blazers went 29-12 from January to March. Damian Lillard was playing at an MVP level, CJ McCollum had his most effective and efficient months of the season, and Jusuf Nurkic started reaching his potential becoming a monster inside for opposing defenses.

Yet everything seemed to collapse when Portland matched up with the Pelicans in the first round. The MVP level of play Lillard ended the season performing at disappeared in the playoffs as he averaged just 18.5 points on 35.2 percent shooting from the field. Jusuf Nurkic was rendered ineffective and nearly unplayable, as Anthony Davis dragged Nurkic out of the paint on defense and then slipped by him inside for easy baskets. On offense, Nurkic was limited to just 11.8 points per game on a mere 48.7 percent shooting. The Blazers were a -7.3 with him on the court.

In the regular season, Nurkic was a much more reliable and useful offensive option. They could run plays for him as seen in the tweet below, that allowed him easy finishes at the rim. But New Orleans snuffed him out, as Jrue Holiday did to Damian Lillard and limited his effectivness.

But the blame can’t just stop after the top three players on the Blazers. Besides Al Farouq-Aminu, Portland did not receive enough help on the wing from the likes of Evan Turner, who shot 36.4 percent throughout the series, Pat Connaughton, and even Moe Harkless after he returned from missing the first two games of the series with a new injury.

Moving into the offseason, General Manager Neil Olshley has some questions to answer. After spending big in the 2016 free agency period for role players like Evan Turner, Meyers Leonard and Moe Harkless, the Blazers are practically capped out until 2020 which will make a roster shakeup much trickier than he would like. With limited moves to make and Jusuf Nurkic’s inconsistency being a problem at times, his impending restricted free agency puts Olshley between a rock and a hard place. Nurk and fellow future free agent Ed Davis both want to return to Portland but at what price?

Does he strap Portland into an even further cap oblivion, or does he let Nurkic walk and try to clear more cap space in an attempt to make some larger roster moves. Some have even questioned the effectiveness of a backcourt staring Lillard and McCollum. These are just some of the tough questions facing Portland in the offseason and the answers just do not seem to be very clear.

The offseason ahead is certainly a pivotal one for Portland. Even as a top three seed in the West, they were only three losses away from having the same record as the ninth seed Denver Nuggets, and only two games separated them from the seven and eight seed San Antonio Spurs and Minnesota Timberwolves.

Unless players like Zach Collins, Moe Harkless, Jusuf Nurkic, and even a top dog in Lillard or McCollum take big steps forward, the Blazers may wind up forever being a middle of the pack team in the Western Conference. Changes of some sort have to be made and it is up to Olshley and the rest of Portland’s front office to right the ship after a wearily successful season. The Portland Trail Blazers might have one of the most interesting offseasons coming up. 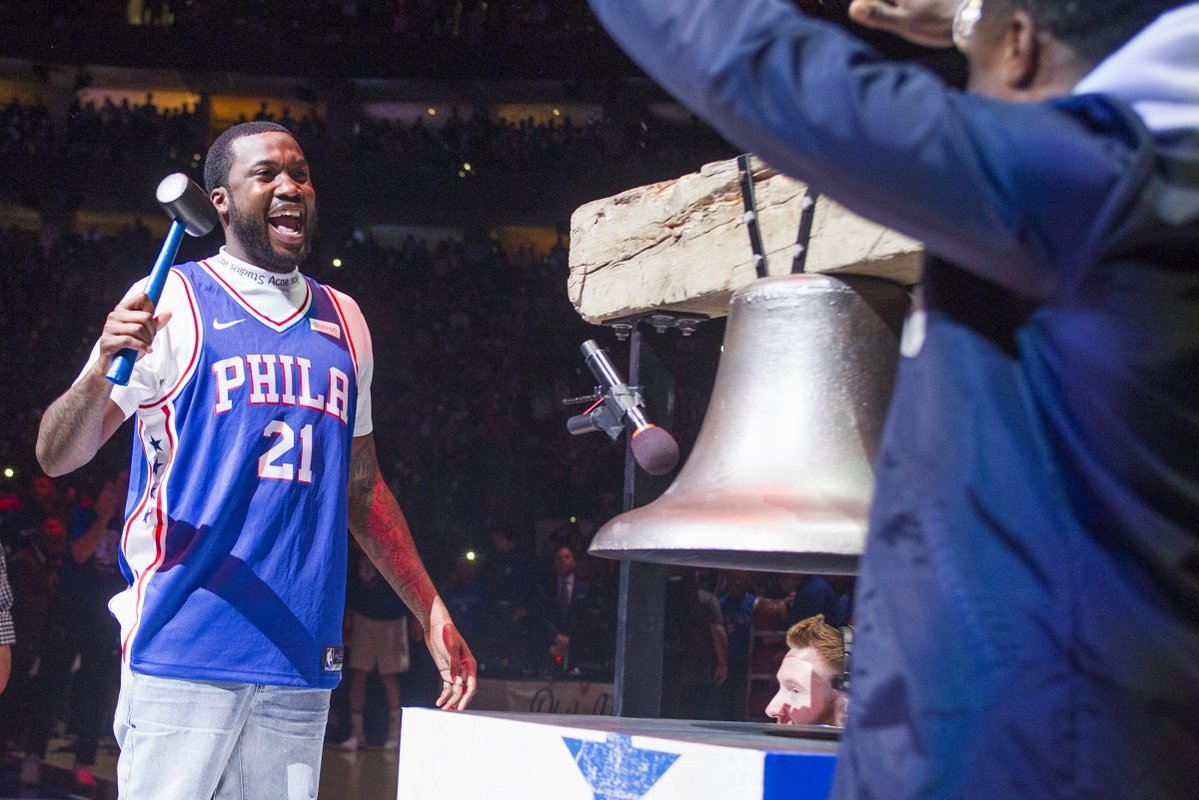 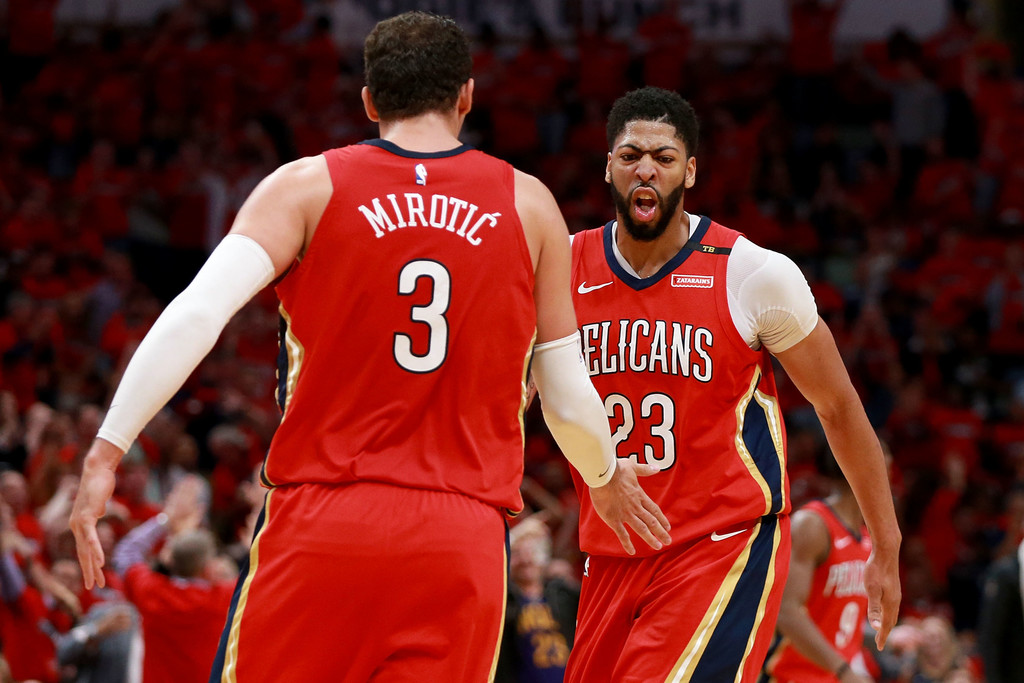 Anthony Davis Finally has the Help He Needed