Pop Smoke is back with the official remix to his breakout single, “Welcome To The Party.” After previewing the remix earlier this month, Pop Smoke has released the latest version of the track which features Nicki Minaj.

Pop Smoke raps, “Baby, welcome to the party! I’m off the molly, the xan and lean. That’s why I’m moving r*tarded.”

Nicki Minaj raps, “We’re going to drive through, but if he back, back, it’s going to clap, clap and that’s that.” She later raps, “I’m going to kill these b*tches. Yo, Pop! Who the f*ck wants smoke?”

Nicki Minaj’s verse comes after a very eventful week. Over the past few days, the New York rapper has fired back at a number of rappers including Joe Budden, Rick Ross and others. The Grammy award winner has felt that she has been unfairly criticized for her past interactions with artists and industry insiders. Going forward, she plans to keep putting out music like this.

As for Pop Smoke, the sky is the limit. The New York artist has gained co-signs from A$AP Ferg, Pusha T and Rico Nasty. Not to mention, Meek Mill has also previewed a remix of his best-selling single. While we wait for Meek’s remix, check out Pop Smoke’s collaboration with Nicki Minaj. 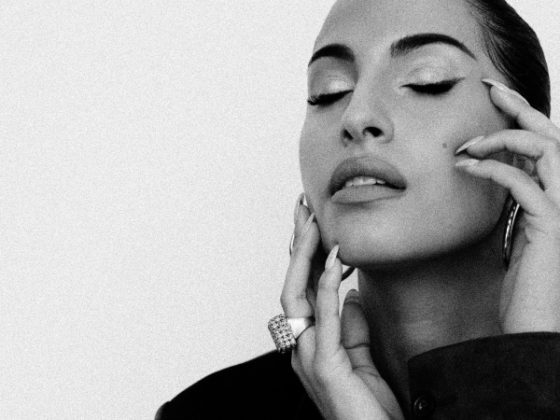 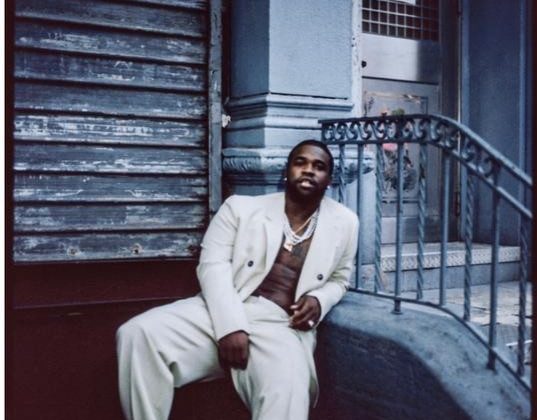