With his song Welcome To The Party gaining popularity by the stream, Pop Smoke prepares to release a full mixtape. While his numbers go up, both fans and other hip-hop artist have Pop Smoke on their radar. The New York artist has gained the attention of fellow rapper Cardi B who sang along to his hit on her own Instagram. Pop Smoke also joined Pusha T on stage during the “Best Day Ever” festival in Coney Island.

Meet The Woo Volume 1 shares a name with a song Meet The Woo released by Pop Smoke in April 2019. On both tracks, Pop Smoke delivers quick, rhythmic verses with a smooth, deep bass voice drastically different from the melodic rap popular now.

The full mixtape drops July 26. Until then check out Welcome To The Party below:

Check out the tracklist below. 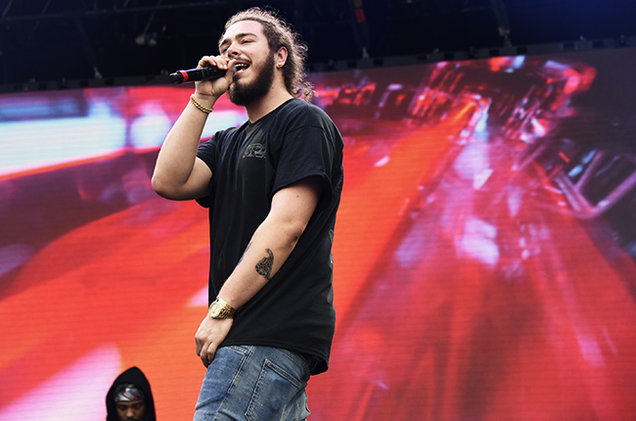 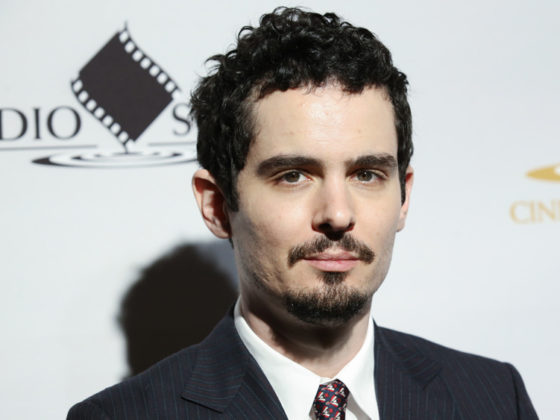