It may be hard to believe that it has been more than a year since Pop Smoke delivered his posthumous debut album, Shoot for the Stars, Aim for the Moon. In fact, it’s been nearly 18 months since his life was cut short. Still, his legacy lives on.

In the weeks and months since his passing, Pop Smoke has reached the top of the Billboard 200 chart, earned a GRAMMY nomination and gained fans across the world. Adding on, his debut studio album has managed to be the most streamed Hip-Hop album through the first seven months of 2021. This week, his presence in music will continue to grow with the release of his second studio album, Faith. Across 20 new tracks, the New York native connects with 21 Savage, Kanye West, Pusha T, Pharrell, Kid Cudi, Future and many others.

With this release, Pop Smoke has the ability to enter uncharted territory. The GRAMMY nominee could become the first artist to have his debut and sophomore posthumous albums top the charts in their first week. 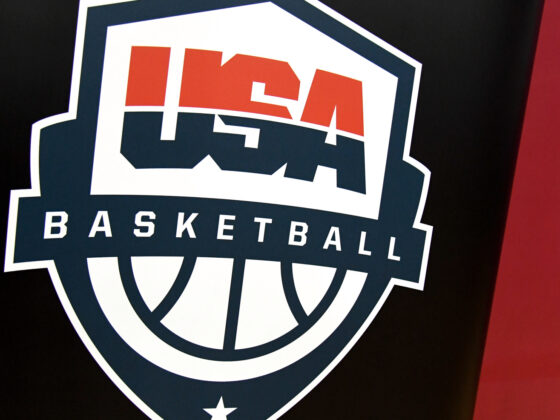 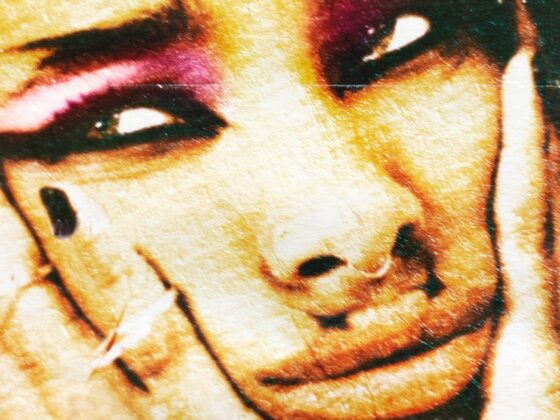 WILLOW Begins A New Era With ‘lately I feel EVERYTHING’