Pop Smoke is projected to make history this week with his second studio album, Faith. According to early projections from Hits Daily Double, the New York rapper’s latest release is expected to move 120,000 units of his new album and unseat Olivia Rodrigo’s Sour as the top album in the country. If projections hold, he will become the first rapper to ever have two consecutive posthumous albums top the Billboard 200 chart.

Faith was released on July 16 with 20 new tracks. Along the way, producers matched up the late artist’s vocals with the likes of Pusha T, Kanye West, 42 Dugg, Future, Quavo, Takeoff and several others.

While new music was welcomed, there were a few artists who pushed back against the second posthumous album from the late New York native. Most notably, Rowdy Rebel questioned why Eli Fross was removed from “Top Shotta.”

“I don’t understand why my boy [is] not on this [track],” he commented.

Pop Smoke’s close friend, Mike Dee, also raised issues with the album. He claims that he had no involvement or inside knowledge about the project.

“For anybody saying why did I let anybody drop this or that. I had no involvement in my dawgz album didn’t even know a album was dropping until it got broadcasted on this internet sh*t I’m upset,” he wrote.

Pop Smoke’s manager, Steven Victor, addressed a few critiques regarding the album in a series of tweets. According to Victor, many of the tracks that they’d hoped to clear for the album were not able to be cleared due to legalities. He also noted that a deluxe version of the album will come within the next few weeks. 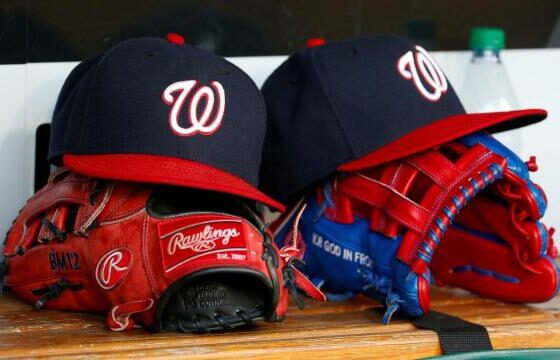 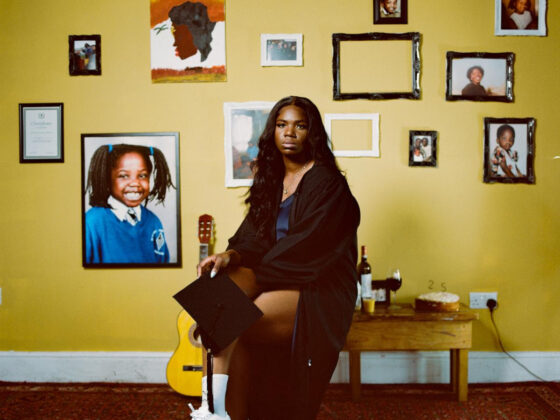