It may hard to believe, but Pop Smoke has only been gone for eight months. In what feels like a lifetime, the New York artist has delivered his first album and been featured on tracks with greats such as Lil’ Wayne and Pusha T. As recently as last week, he had the number one album on the charts. In fact, his team and his supporters have pushed his music to new heights since his untimely death. Keeping his memory alive, Oliver Cannon directed the “Aim For The Moon” video with Quavo.

For Pop Smoke’s latest visuals, Oliver Cannon took a different approach. Instead of bringing in Quavo, he had two child actors play the roles of Pop Smoke and Quavo. Throughout the visual effort, the two kids flash money, ride luxurious cars and do many of the things Pop Smoke and Quavo dreamt of as kids.

“Let’s take a flight to Bora Bora, it’s time to catch a tan, look/It’s still free all my n*ggas that’s sittin’ there stuck up in the jam/I could show you how to vibe but I can’t be ya man, yeah, uh,” Pop Smoke raps.

“I’m a Migo, I feel like a doctor/Goin’ surgical with the new chopper/Five hundred thousand, I’m in flex mode/We got all the work, we make your trap close/Gang havin’ loyalty, we ten toes,” Quavo answers.

Check out the latest video from Quavo and Pop Smoke below. 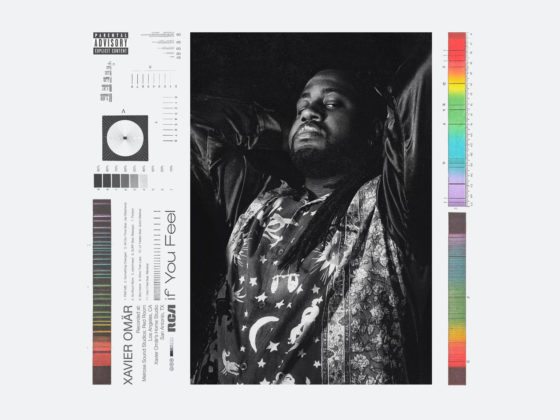 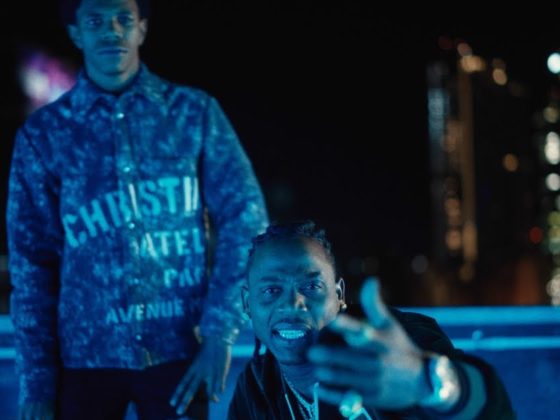