Chicago native has shared the tracklist for his upcoming album, Hall of Fame. The project will include contributions from fellow Chicago artists like Lil’ Durk and G Herbo. It will also include features from Lil’ Wayne, DaBaby, Young Thug, Nicki Minaj and several other top artists. Rounding out the tracklist, Polo G has earned a posthumous feature from the late New York star Pop Smoke.

“My goal for Hall of Fame was just to make sure that I can show my diversity as an artist,” Polo G said about his goals for his next project.

“For the people to hear something that I ain’t never did before.”

Hall of Fame will add to a great month of releases. This week, Lil’ Durk and Lil’ Baby will keep their momentum going by dropping Voice of the Heroes. Also, Roddy Ricch will make his long-awaited return by dropping a new single. There are also scheduled releases from the likes of Cautious Clay, Kodak Black, BTS, Gucci Mane and several others.

Hall of Fame????
Lmk Which Track u most Excited To hear????https://t.co/KiFfnZZK2L pic.twitter.com/JvH9VWjMUU 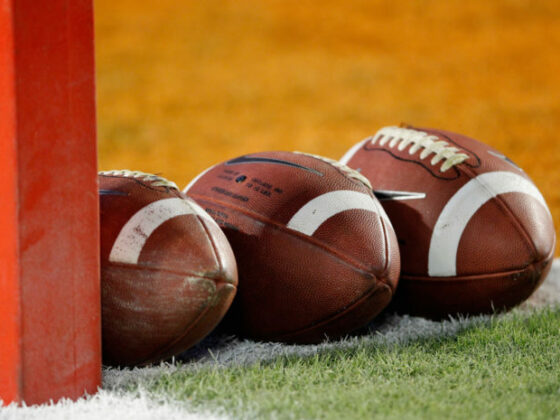 USFL Plans To Relaunch In 2022 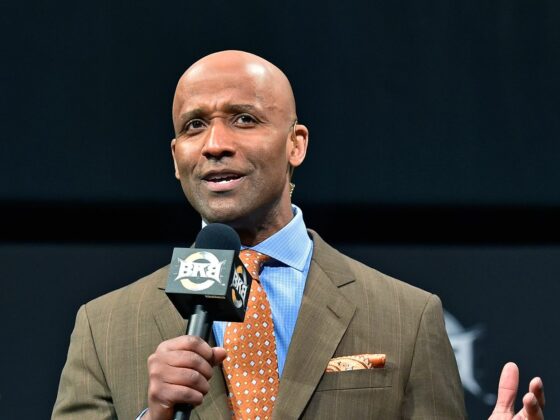 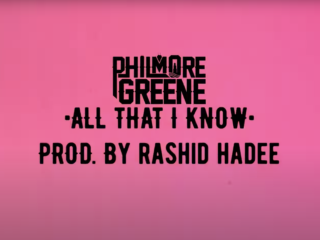 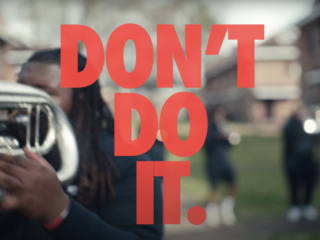 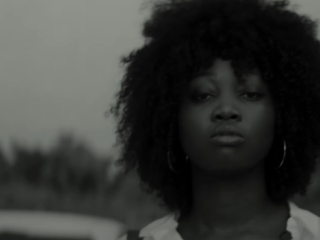 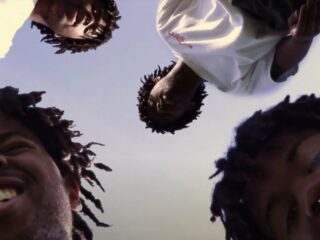 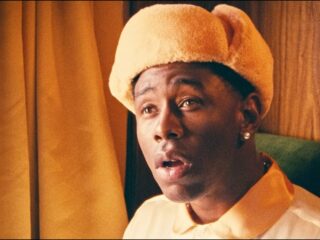 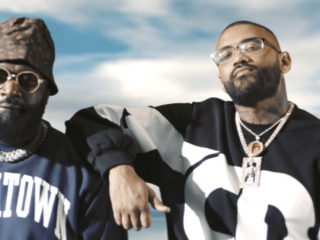 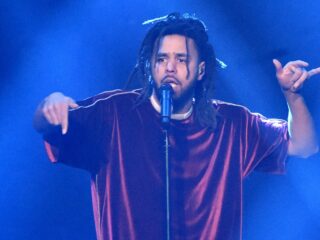