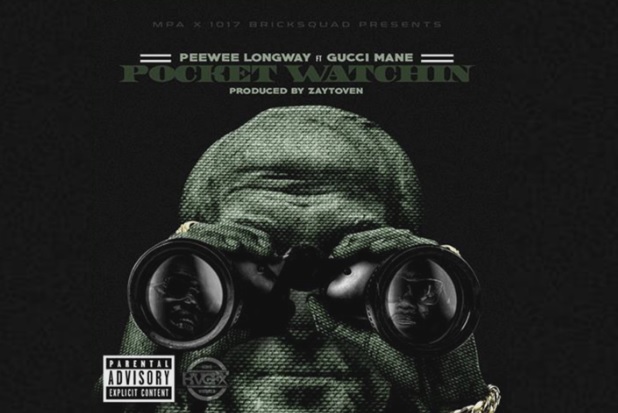 Never a bad time for Peewee Longway music, in my opinion at least. Mr. Blue Benjamin is back with some new heat and as you can see he doesn’t come alone. Produced by Zaytoven, Peewee takes to his mentor Gucci Mane for ‘Pocket Watchin’.

Being an avid user of Twitter, you come across people who are considered ‘pocket watchers’ all the time. As the saying goes, don’t watch me, watch tv. But that’s another story, in the meantime check out the new record below and I would expect for a new mixtape from Longway to come eventually. 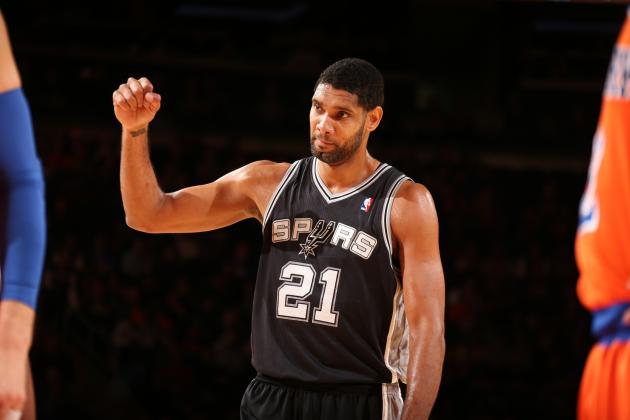 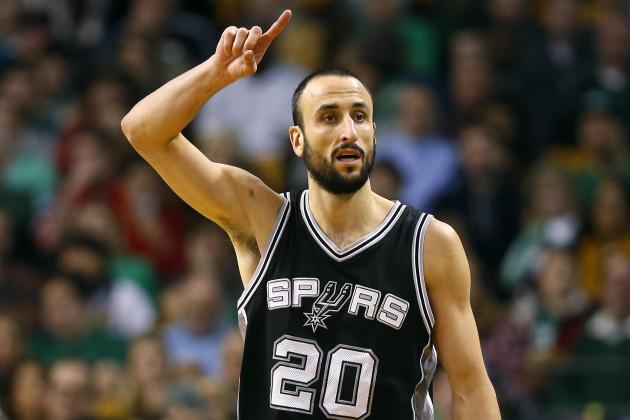