The Pittsburgh Panthers men’s basketball and football programs have been put on probation by the NCAA following an investigation into some wrongdoings. Pittsburgh’s former basketball head coach Kevin Stallings was the biggest recipient of the NCAA’s punishment.

Let’s face it: what Kevin Stallings did was minimal. But looks like he wasn’t cooperative, may have lied, etc. — and the NCAA will hit him hard so it looks tough perception-wise. Plus, Stallings is never coaching again anyway. https://t.co/qC3Kribz3I

Stallings was hit with a three-year show-cause penalty and would have to serve a suspension of 30 percent of the season in his first season if he’s ever hired again. It is worth noting that Stalling’s career with Pittsburgh was only two seasons and was considered an absolute failure. The punishment for the football and basketball programs were less serious but had the Panthers on thin ice with the NCAA.

The probation is fairly minor of a penalty, but its what wasn’t included in the handout of punishments that’s important to note for the Pittsburgh Panthers sports programs. No postseason bans or scholarship reductions were handed out. Stallings being fired probably helped their case with the NCAA.

NO postseason ban, no future scholarship reductions and no involvement with the current staff.

Stallings charged with not promoting atmosphere for compliance. https://t.co/MU6Z0oGNKg

The NCAA is continuing its investigations into the schools that were apart of the FBI investigation that rocked the sports world in 2018. It looks like the NCAA wanted to get the Pittsburgh Panther’s punishment out of the way to focus on the bigger violations tied to that particular sports scandal. The Panthers are going to try and move on with their program and become more competitive in the process. 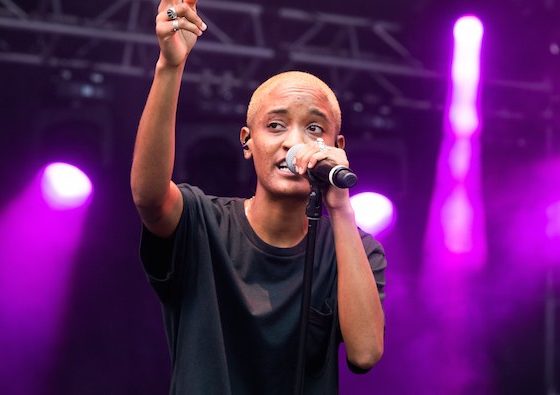 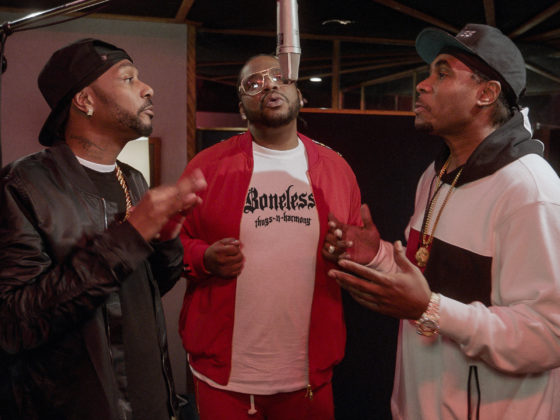