Source: Stan Van Gundy and the Pistons have parted ways.

Van Gundy losing his position as president has been in the works for some time, according to reports. He was expected to keep his position as head coach, however, which clearly didn’t happen.

The Pistons heavily consulted Blake Griffin and Andre Drummond before choosing to move on from Stan Van Gundy.

This time around, the Pistons will keep the positions of president and head coach separate:

Van Gundy met with Pistons officials within the hour and now team moves onto a search for a new President of Basketball Operations and coach. Those jobs will be separated now.

Brent Barry, former NBA player and son of Hall-of-Famer Rick Barry who currently works as a commentator for TNT, is a candidate for a front office role, reports Wojnarowski:

Sources: One candidate expected to be strongly considered for a role in a revamped Pistons front office — Brent Barry.

Barry has a connection with the Pistons:

#Pistons statement on the decision to move on from Stan Van Gundy. They will immediately begin a search for a new Pres of Bball Ops and HC

Owner Tom Gores: "over the past two seasons our team has not progressed, and we decided that a change is necessary to regain our momentum." pic.twitter.com/pJKwXDy8kd 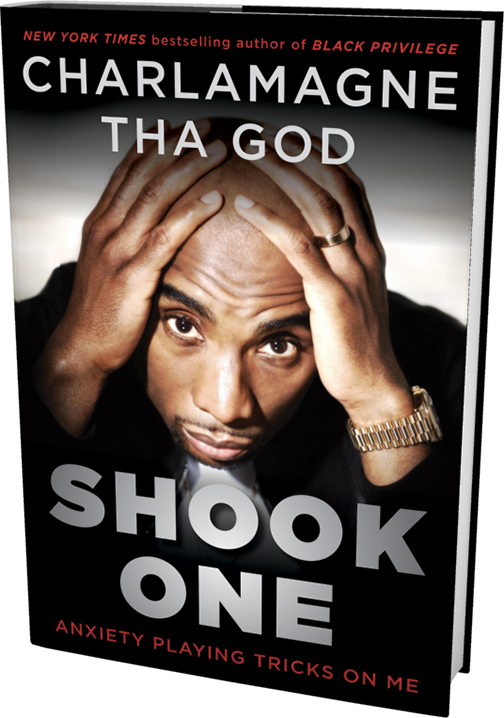 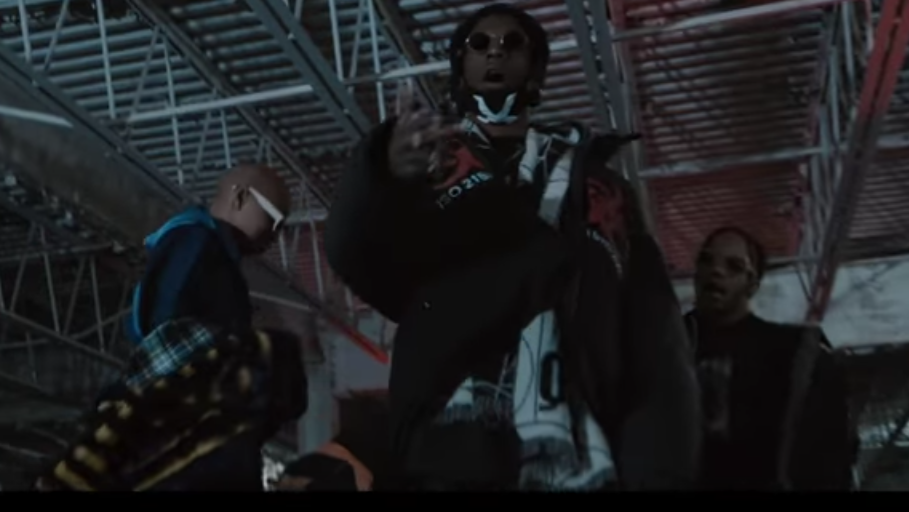