The Detroit Pistons have reportedly signed free agent center Zaza Pachulia to a one-year deal, according to Shams Charania of Yahoo Sports. The contract will pay Pachulia $2.4 million next season.

Pachulia has spent the last two seasons with the Golden State Warriors, accruing two championships in the process. He will likely be most remembered in Golden State for stepping on San Antonio Spurs star Kawhi Leonard. That sequence drew much ire from fans around the league, with Pachulia getting the “dirty player” label because of it.

Zaza Pachulia had a much more prominent role in his first year with Golden State. Last season he saw his minutes dwindle and eventually evaporate, giving way to Jordan Bell and in the NBA Finals, JaVale McGee. 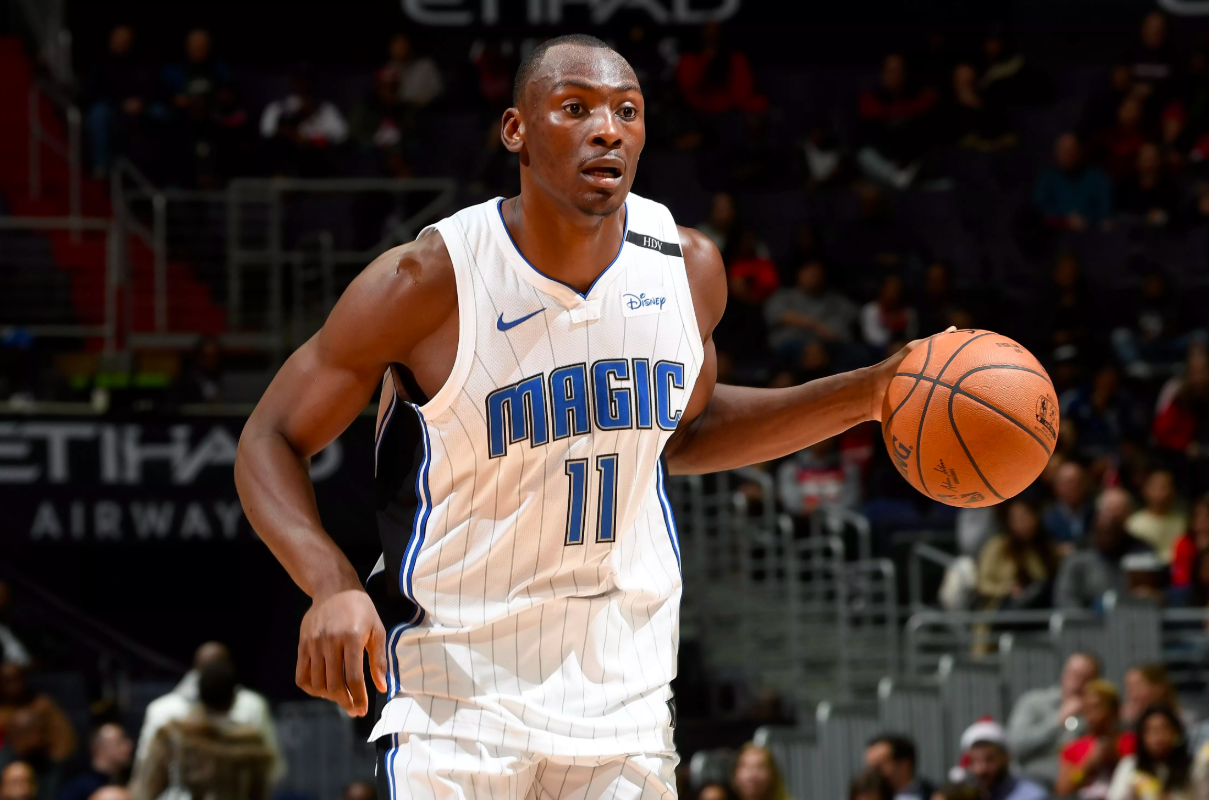 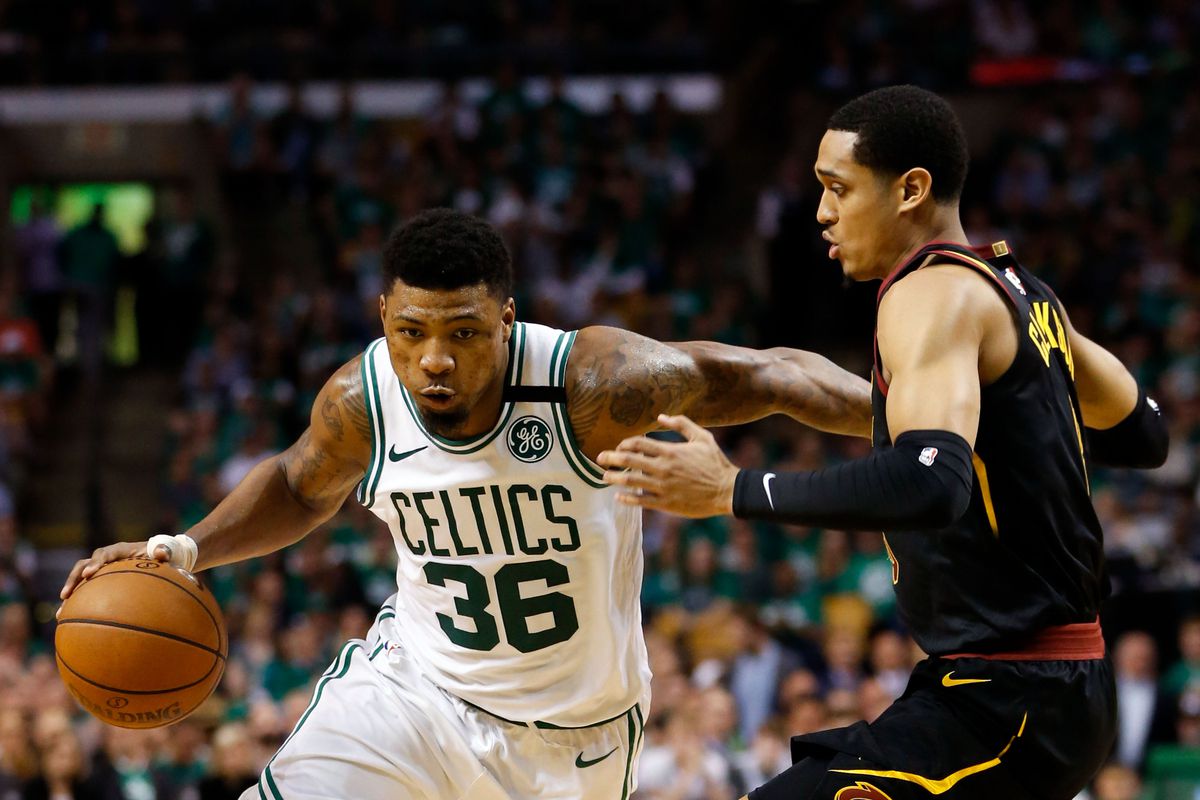