The Pistons will be down another starter less than ten games into the season. Point guard Reggie Jackson will be out at least 4 weeks with a stress reaction in his lower back, according to a team release. That timetable puts Jackson on the shelf for around 12 games.

Medical update: Reggie Jackson has a stress reaction – lower back, which was determined following further evaluation & diagnostics performed by our medical team.

Detroit is already down star forward Blake Griffin, who is nursing a hamstring injury and has not played at all this season. Markieff Morris has absorbed the majority of his minutes, but replacing Reggie Jackson is a little more tricky. Current backup Derrick Rose has thrived in the second unit with volume shooter Luke Kennard. Breaking up the two would weaken a strength the Pistons currently possess. The bold move is to play second-year man Bruce Brown, who the team has experimented with at point guard already.

Jackson played a fully healthy campaign last season, playing in all 82 games. The point guard position was not a major issue last year, but the year prior it was – and the Pistons missed the playoffs as a result. They did make the postseason last year, only to not have a healthy Blake Griffin and eventually get swept. So far, in the early onset of the 2019-20 season, Detroit will have to weather missing both of them. 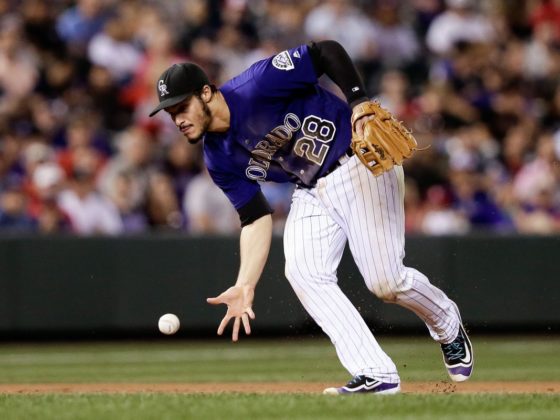 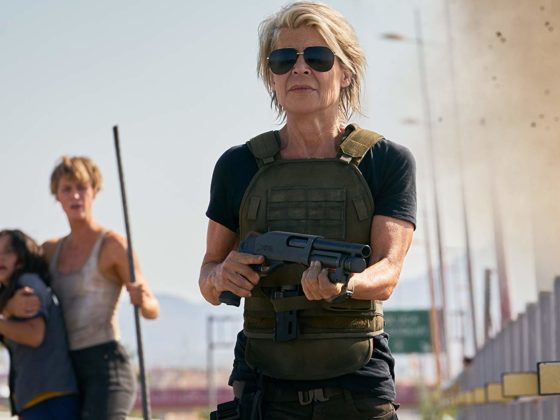