Detroit Pistons‘ All-Star center Andre Drummond has been an otherworldly rebounder, but as he progresses and looks to add more to his game, Drummond has a new goal for himself – leading the NBA in both rebounds and blocked shots.

Pistons’ head coach has had this goal for his star center for a while now, and with Drummond’s emergence as a paint protector, it is looking like more of a realistic possibility. Drummond has an idea about why he’s had more success blocking shots, according to Ansar Khan of MLive:

“Just going for it more. Figuring out position on the floor where guys like to take the ball and just going straight up with my hands in the air and more times than not I get a hand on it.

I think (he and teammates) have figured each other out defensively to know that when I do go for blocked shots that someone will be back there to block my guy. It’s something that I’ve gotten comfortable with, knowing that somebody is there to help out.”

Van Gundy goes into the difficulty of becoming an elite shot-blocker in today’s NBA, but also why he thinks it’s an accomplishable feat for Drummond:

“It’s one of the most difficult things to do, because if you’re going to block shots you’re taking yourself out of rebounding position on a lot of balls. Andre’s got the quickness and the timing to be able to do it. He’s still a very young guy (24), I think that would be a great goal for him.

Guys like (Drummond) have to defend out on the floor more, so they don’t get as many opportunities. The overall numbers (of blocked shots) are never going to be what they were even five years ago, certainly 10-15 years ago, but relative to the rest of the league I’d like to see his numbers come up and they have lately.”

This isn’t the first time Van Gundy has set a goal for Drummond, as he also stated in the offseason that he wants Drummond to become as elite defensively as LA Clippers’ center DeAndre Jordan. In a lost season for the Pistons, Drummond has managed to lead the league in rebounds and places sixth in blocks per game. 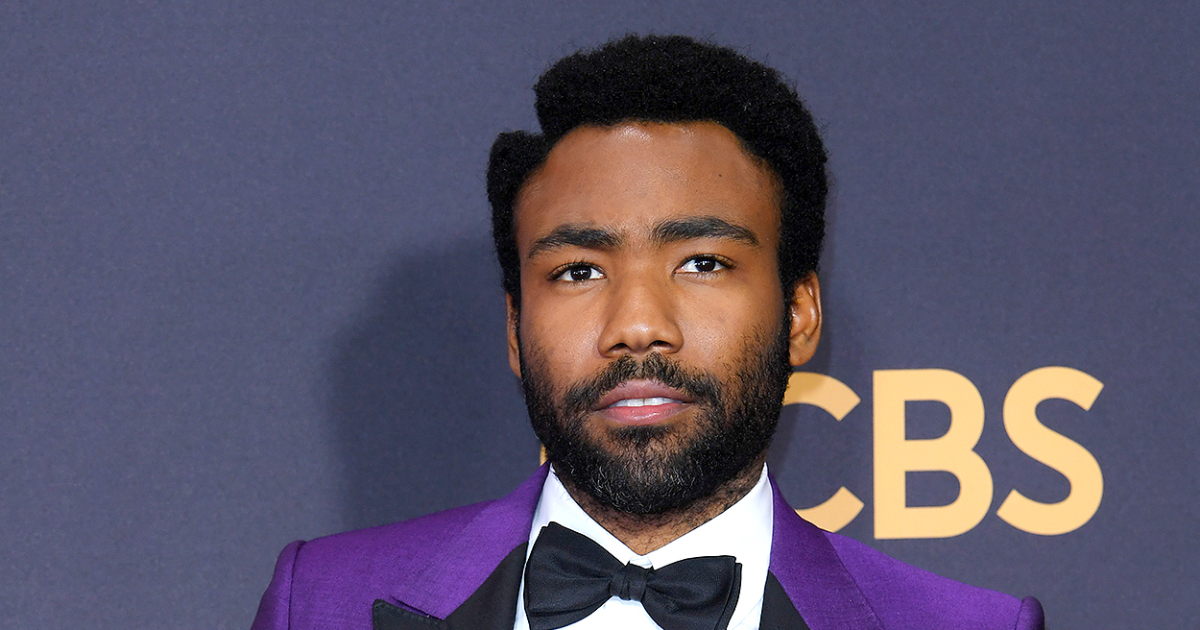