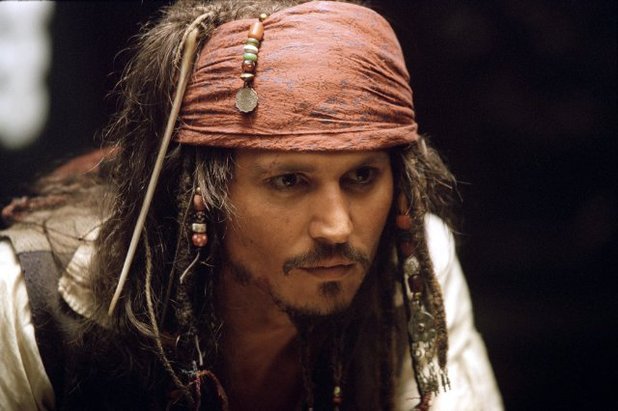 Walt Disney Pictures have announced that Pirates of the Caribbean 5 will be released on July 7, 2017.

Johnny Depp will return to the big screen to reprise his role as Captain Jack Sparrow, and will face strong competition from Despicable Me 3 [June 30], Fantastic Four 2 [July 14], and a new Marvel movie [July 28].

The fifth installment of the film was originally scheduled for a 2015 release, but was pushed back due to script and budget concerns.

Jerry Bruckheimer will return to produce the film with Joachim Ronning and Espen Sandberg inline to direct.

The Pirates of the Caribbean franchise has earned more than $3.7 billion at the worldwide box office since it began in 2003. 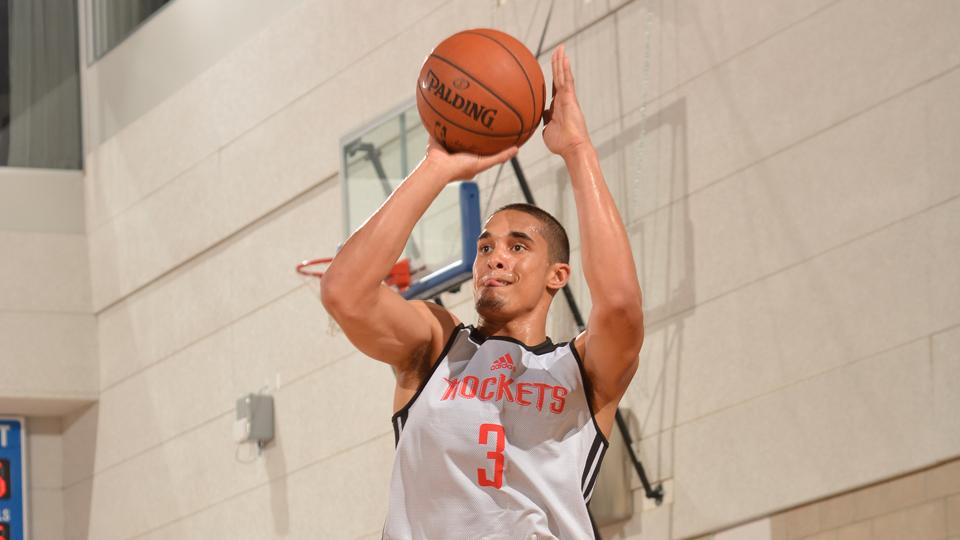 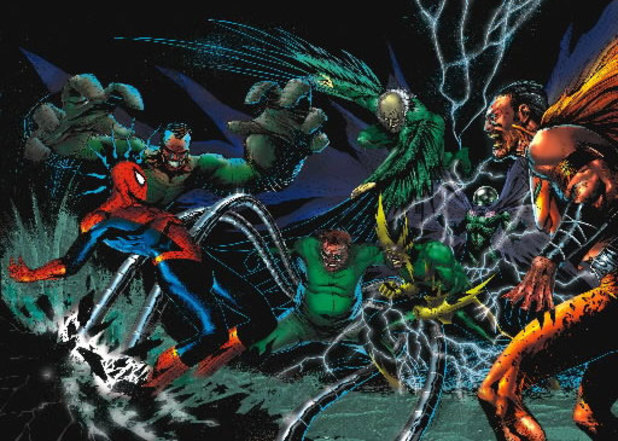