For the last few weeks there have been rumors circulating about a gold iPhone being released alongside the usual black and white models of the iPhone 5S, which is slated to be released next month. However, no one had any proof. Until now. The leaked photos come from a Japanese website and they seem to be of an unfinished prototype.

Here are the leaked photos:

Though it is not yet clear why Apple has decided to add a gold option to their usual black and white lineup, speculators suggest that it could be due to the popularity of the color in China and India or simply because it is one of the most common iPhone case colors.

What do you think? Would you have any interest in buying a golden iPhone? 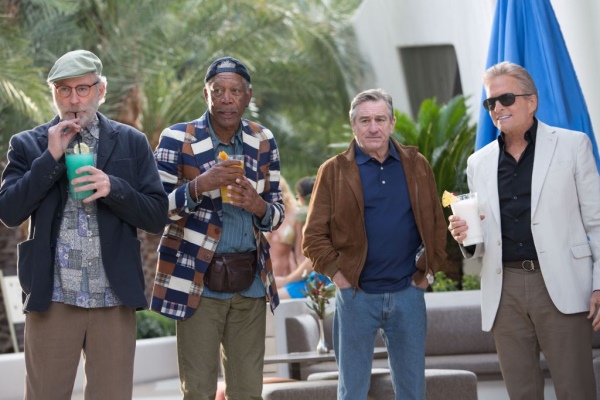 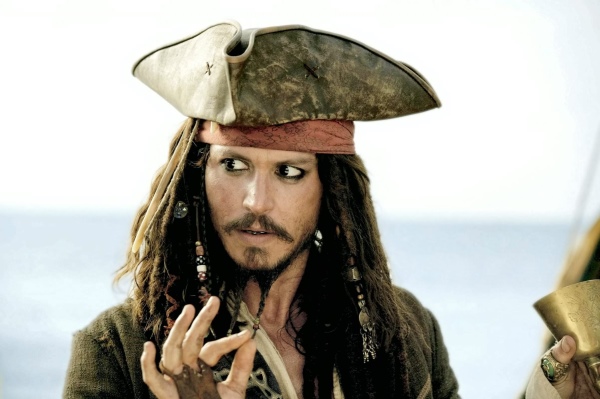 ‘Pirates of the Caribbean 5’ Title Revealed